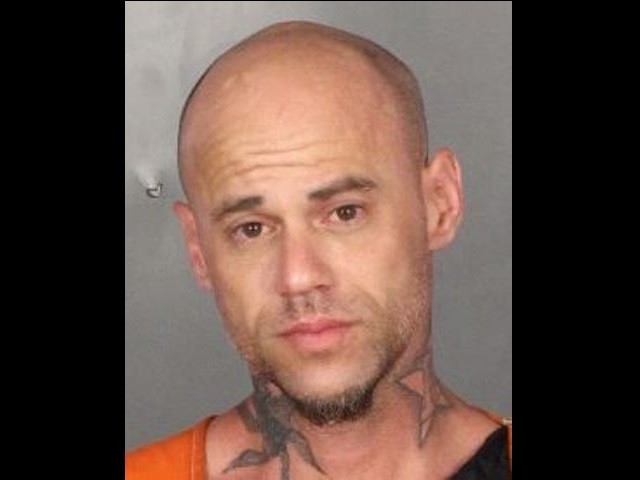 A 15-year-old boy stopped a man, who allegedly broke into his family’s Central Texas home, from raping his mother and killing him and his siblings, say police.

The Waco Tribune Herald reported the attack occurred after 11 p.m. when Morris entered the Robinson, Texas, home through an unlocked door and went directly to the woman’s bedroom. Her 15-year-old son entered the room and pulled Morris off his mother. The two fought and, ultimately, the teenager restrained the suspect while two other teenage children called the Robinson Police.

When officers arrived at the house, they found two visibly upset teenagers outside saying someone broke into their home, according to KWKT. Later, the woman told officers she was awakened by the intruder straddling her and holding her shoulders down on the bed. She said she began screaming but told Robinson police she was “afraid to fight back” because she feared Morris would harm her children.

“She said that Morris threatened her by telling her that he had someone watching her children and that they would kill them,” said Prasifka. The Chief added that Morris resided in the area but had no direct connection to the family, according to the Tribune-Herald. Reportedly, the suspect was not a registered sex offender.

Officers arrested Morris on scene and booked him into the McLennan County Jail on a first degree felony charge of burglary of a habitation with intent to commit sexual assault. According to the Texas Penal Code, the suspect, if convicted may face five years to life imprisonment and a fine up to $10,000.

According to the McLennan County Jail, Morris remains in custody. No bond information has been listed in online jail records as of Monday.