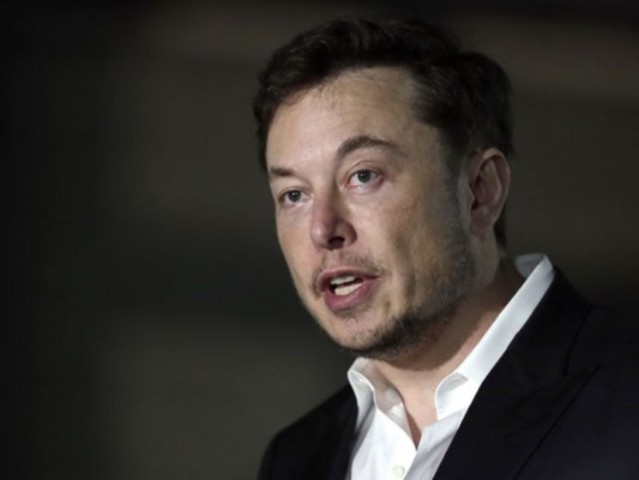 Following yet another crash related to Tesla’s autopilot feature, Elon Musk’s electric car manufacturer has claimed that the driver’s use of autopilot was “contrary to proper use.”

KSL.com reports that following a car crash involving a Tesla vehicle in South Jordan, Utah, Elon Musk’s electric car manufacturer has claimed that the accident was the result of improper use of the car’s autopilot feature by the driver. The driver, a 28-year-old woman from the area of Lehi in Utah, reportedly had her hands away from the steering wheel of her Model S vehicle for 80 seconds on Friday before colliding with a United Fire Authority vehicle on Friday.

The car was reportedly in autosteer and cruise control mode when the accident took place, according to a report that South Jordan Police Sgt. Samuel Winkler received from Tesla. The driver of the Tesla car suffered a broken right foot in the accident while the driver of the UFA vehicle was treated for whiplash injuries at the scene. According to car data obtained by Tesla, the driver of the car enabled and disabled the cars autopilot features approximately a dozen times during her trip.

“Contrary to the proper use of Autopilot, the driver did not pay attention to the road at all times, did not keep her hands on the steering wheel, and she used it on a street with no center median and with stoplight-controlled intersections,” Tesla officials said in the report. Following Tesla’s investigation, the car’s driver was cited, the National Highway Traffic Safety Administration also investigated the crash.

Tesla vehicles have long dealt with issues relating to the use of the term “autopilot” to describe the car’s features. In May of 2018, Breitbart News reported that a Tesla vehicle collided with a police car while in autopilot mode. At the time the company stated that Tesla “has always been clear that autopilot doesn’t make the car impervious to all accidents, and before a driver can use Autopilot, they must accept a dialogue box which states that ‘Autopilot is designed for use on highways that have a center divider and clear markings.’”

In January of 2018, another Tesla vehicle collided with another fire truck in Los Angeles. Tesla released a statement on the crash saying that the autopilot feature is only “intended for use only with a fully attentive driver.” Tesla stated that they have attempted to educate drivers that its “advanced driver assistance system” is not intended to drive the car without driver intervention.

Musk claimed in another tweet that the vehicles will play Bach’s Toccata and Fugue composition while in Sentry mode and will “keep Summer safe;” a reference to a character from Rick and Morty protected by a sentient spaceship.

Tesla Sentry Mode will play Bach’s Toccata and Fugue during a robbery (and keep Summer safe)https://t.co/wnS5qLeB2E

Whether this feature is legitimate or just another Musk Twitter joke remains to be seen.