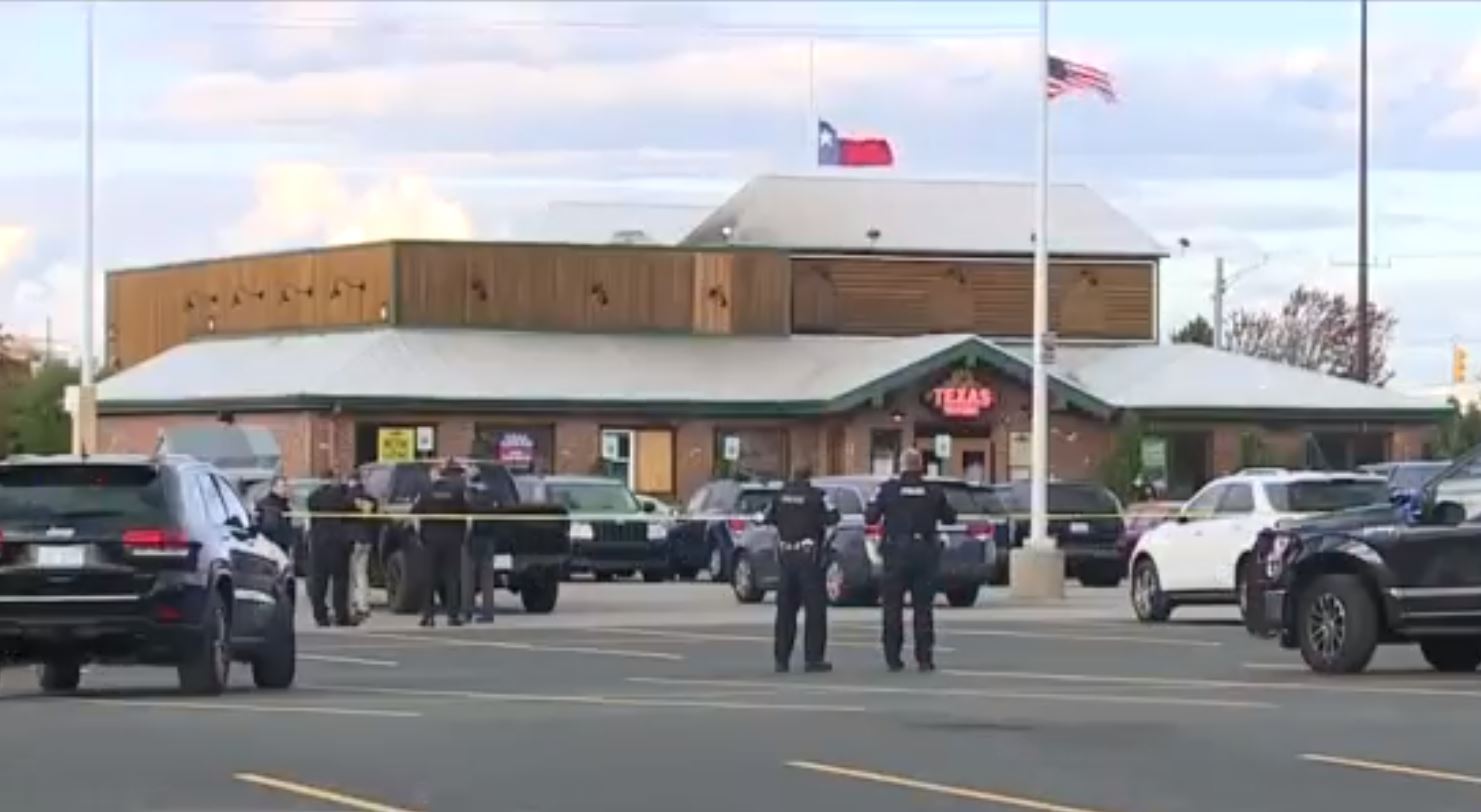 One person is dead and an FBI agent was injured following a late night shooting north of Detroit. According to reports, Friday night’s shooting happened as agents were attempting to take a suspect into custody.

Agents shared few details about the shooting itself, but nearby witnesses reported hearing at least a dozen rounds fired.

Authorities identified the suspect as Eric Allport, who was being taken into custody for federal weapons offenses.

“It’s always stressful and concerning when one of our agents gets shot, or when any law enforcement officer gets shot while they’re doing their duty,” stated Special Agent Steven D’Atuono. “We’re trying to effect a lawful arrest and this is what happens.”

The injured agent remained hospitalized Friday night, but was described as being in good condition. The incident remains under investigation.