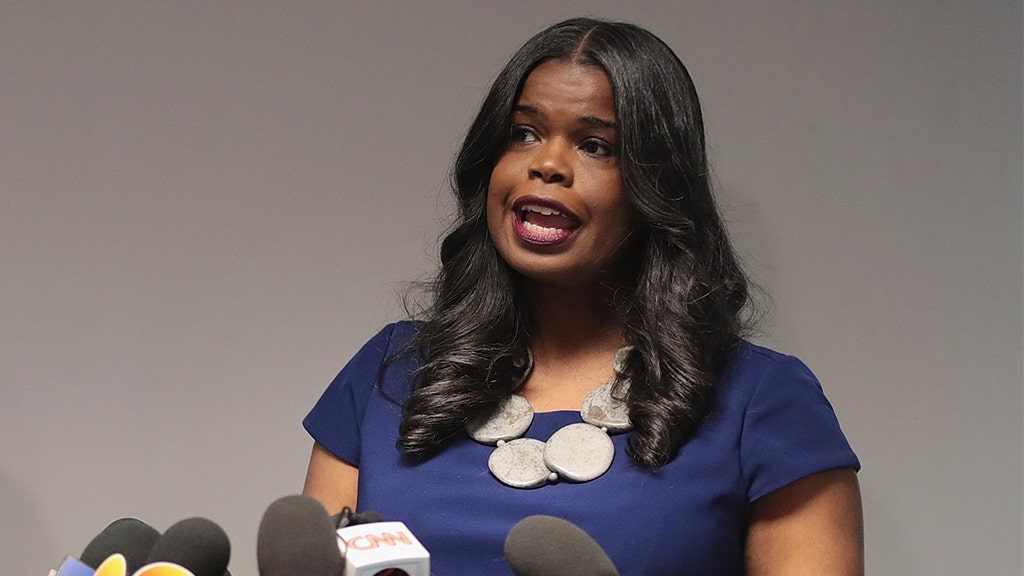 Cook County State’s Attorney Kim Foxx announced Wednesday that she pulled out of a campaign debate due to attacks from her Republican rival.

Judge Pat O’Brien last month called Foxx a “social worker, not a prosecutor,” at a fiery debate between the two candidates.

Cook County, which is home to Chicago and many of its surrounding suburbs, is the second-most populated county in the U.S. with 5.15 million residents, trailing only Los Angeles County in California.

“We learned during the recent Ed board interviews, that the State’s Attorney participated in with Mr. O’Brien, that he will instead use the time for Trump-like name calling and fear mongering,” Foxx spokesperson Alex Sims told the Chicago Tribune in a statement. “During this nationwide crisis, she will not sit across the stage from a Republican that exploits tragedy to win a campaign.”

O’Brien told the Tribune in a statement that the campaign is “one of the most important and high-profile races in the state,” and that voters “deserve to know the substantial differences” between him and Foxx.

A fifth debate is scheduled for Oct. 25, but it is not known if that will be held.

Foxx, who has come under fire for her handling of the recent wave of violence and crime, made headlines in March 2019 after she dropped charges against “Empire” actor Jussie Smollett, who was accused of staging an alleged racist and homophobic attack against himself.

Smollett, who was neither required to plead guilty to any crimes nor admit wrongdoing, was ordered to perform 15 hours of community service and forfeit his $10,000 bond as restitution to the city.

The City of Chicago said it paid $130,106.15 in police overtime after beefing up its staff “solely due to Mr. Smollett’s false statements.”