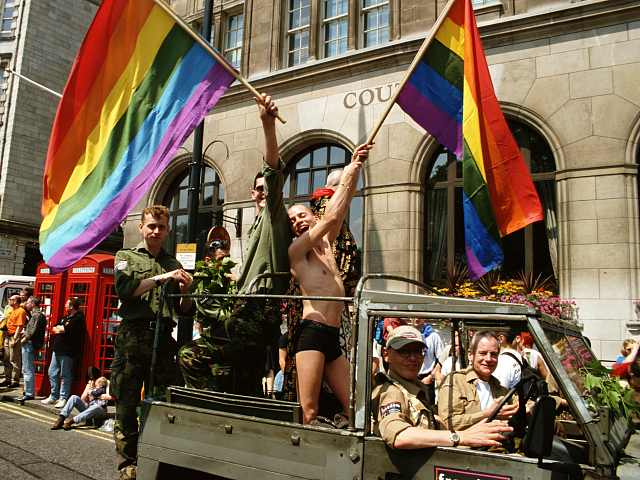 A video published by the British Broadcasting Corporation (BBC) showing 6-year-old school children being instructed to write gay love letters has been causing a stir on social media.

The video, originally uploaded to BBC Radio Manchester’s Facebook page, shows young children at Bewsey Lodge Primary School being instructed to write love letters from “Prince Henry” to his manservant, “Thomas”, with the teacher instructing her pupils: “You’re going to tell Thomas why it’s a brilliant idea for him to marry you.”

“This school teaches children about LGBT relationships from an early age,” enthuses the BBC’s subtitled commentary.

“This class of six-year-olds is learning about gay marriage. In this fairytale, the Prince wants to marry his [male] servant. And the children are writing a love letter.”

The teacher, named as Sarah Hopson, tells the BBC that the children “are going to go out into that world and find this diversity around them, and they’ll find that at a young age as well”.

Many social media users were highly critical of Hopson and Bewsey Lodge, however, accusing them of pushing lessons which are not age-appropriate.

Responding to the BBC Facebook post, users left objecting remarks about sexualising children at such a young age, and forcing children to write love letters as school work.

One poster, claiming to be the headmistress of Bewsey school replied to some of the remarks, saying: “…so very proud of my school, the children and their families. I don’t normally comment on social media however I feel compelled to share some thoughts. It is interesting to read how many people have sexualised the content of our curriculum.”

“We also teach about racism, extremism and religion and the same philosophy filters through it all. I would challenge anyone who doubts the power of what we are trying to do around lgbt+ to come and talk to some of our little people. They could tell you about respect and how, if you want to wear a skirt for school and you’re a boy, it’s fine, if you have 2 mums or 2 dads as long as you’re loved it’s cool and there’s no such thing as boy’s and girl’s stuff it’s just – whatever!”

The school, which also operates a gender-neutral uniform system, appears to put a great deal of emphasis on cultural, ethnic, religious, and sexual differences, with its website advertising a video in which young pupils read from a script about equality, gender identity, and other social justice issues prominently.