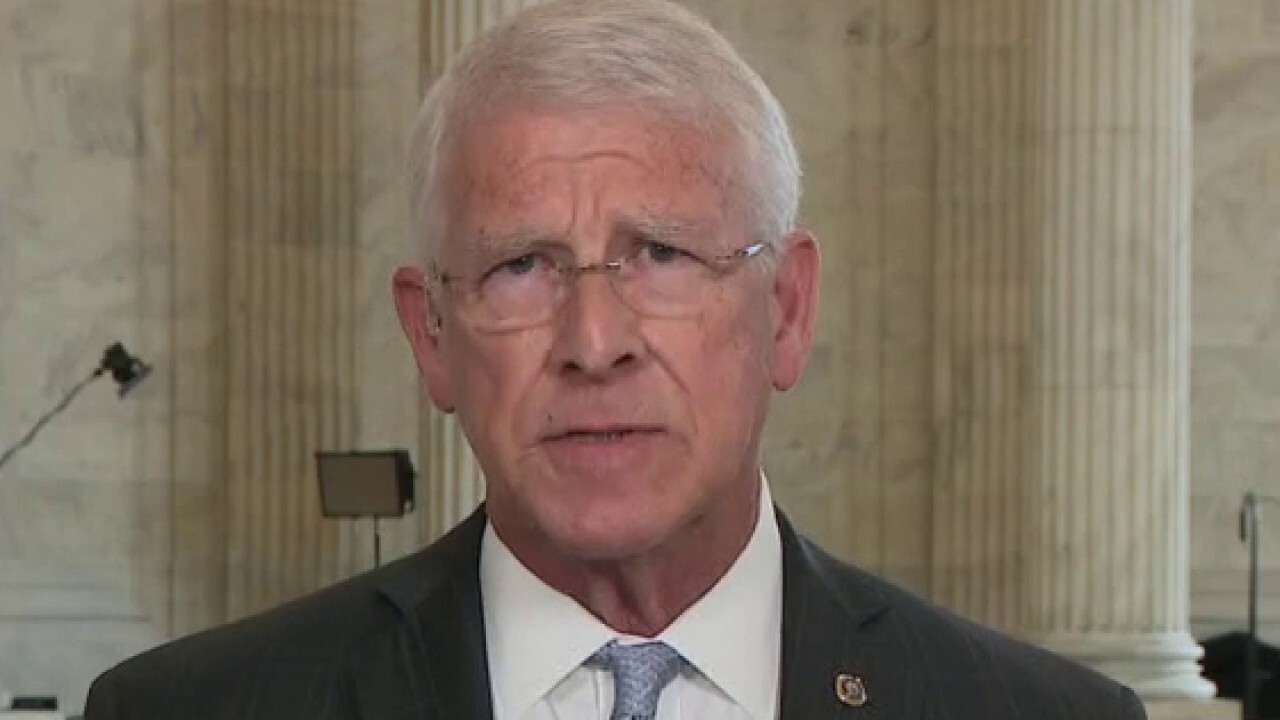 Sen. Roger Wicker, R-Miss, requested that Facebook and Twitter disclose any interactions they’ve had with presidential candidates and their campaigns before his committee’s Big Tech Hearing on Oct. 28.

Wicker, chair of the Senate Commerce Committee, asked the social media platforms to provide access to “any data, analytics, or other information to either major political party, candidate, or affiliates thereof.”

“This includes information related to post or page performance, engagement, or other data that might shape or influence decision-making by the candidate or campaign,” the Mississippi Republican wrote in a letter to Facebook CEO Mark Zuckerberg and Twitter CEO Jack Dorsey.

Big Tech CEOs were called to testify before the Senate Commerce Committee next Wednesday, amid outrage over censorship after Twitter and Facebook admitted to limiting distribution of New York Post articles damaging to Democratic nominee Joe Biden.

The articles contained alleged emails from Hunter Biden linking the former vice president to his son’s business dealings in Ukraine.

Twitter went so far as to lock the account of the newspaper and the Trump campaign for tweeting about the New York Post’s findings, claiming the article violated Twitter rules.

Wicker said the hearing will examine whether Big Tech should still be afforded liability protections under Section 230 of the Communications Decency Act or whether the federal shield “has outlived its usefulness in today’s digital age.”

Dorsey, Zuckerberg and Sundar Pichai, CEO of Alphabet and Google, will appear on Oct. 28 beginning at 10 a.m.

Trump and other Republicans have called for repealing Section 230, which states “no provider or user of an interactive computer service shall be treated as the publisher or speaker of any information provided by another information content provider.”

The section has been pivotal in the rise of today’s social media giants by allowing not only Internet service providers –­ but also Google, Twitter, Facebook, YouTube and others –­ to be shielded from liability from content posted on their platforms by third parties, in most cases.

Some critics on the right feel the tech giants should not benefit from the protections if they act as publishers rather than platforms, and say that censoring conservative viewpoints is the work of a publisher.

The Senate Judiciary Committee may also subpoena Dorsey and Zuckerberg to testify. The subpoenas would force the tech moguls to offer answers for the “suppression and/or censorship” of the New York Post articles. The committee will vote on the subpoena on Thursday.

Sen. Ted Cruz, R-Texas, who sits on both the Judiciary and Commerce committees, said he expects the Judiciary Committee to hear testimony from the executives “shortly,” whether they come willingly or by legal obligation.

Cruz said he believes both of the committees he sits on need their own hearings with the tech CEOs. “I believe we need a separate hearing in Judiciary because the issues being discussed in the two committees are different,” Cruz said.