As I have recently noted, that same right-wing playbook was used in Australia, where the conservative-nationalist coalition just won re-election. And what exactly did the Aussie conservative nationalists do? They attacked their opponents for being liberal globalists, which, of course, they were. See? Politics isn’t so hard. If the majority is conservative and nationalist, the thing to do is invoke that majority, stay true to it, campaign on it—and then you’ll win.

Modi’s BJP won an estimated 304 seats in the 543-member Lok Sabha, or parliament; that’s the biggest victory for an Indian politician in half a century. And to put the results another way, we can note that the second-place party won a mere 51 seats.

On the night of his victory, always sticking to nationalist themes, Modi said, “If someone has won today, it’s the country.”

Of course, others had their preferred spin. Speaking, as always, for liberal globalism, Bloomberg chastised, “Heavy-handed appeals to nationalism that rally the masses to his side.” And the like-mindedly liberal BBC explained, “The vote had been widely viewed as a referendum on the prime minister’s Hindu nationalist politics.” Needless to say, since Modi won, the Beeb isn’t happy; the same article continued, “A strident—and at times violent—Hindu nationalism has become mainstream in the past five years.” The article made no mention, of course, about terrorism in India, such as the 2008 terrorist attacks in Mumbai that left 164 dead, or the 2019 suicide bombing that killed 40 Indian soldiers. 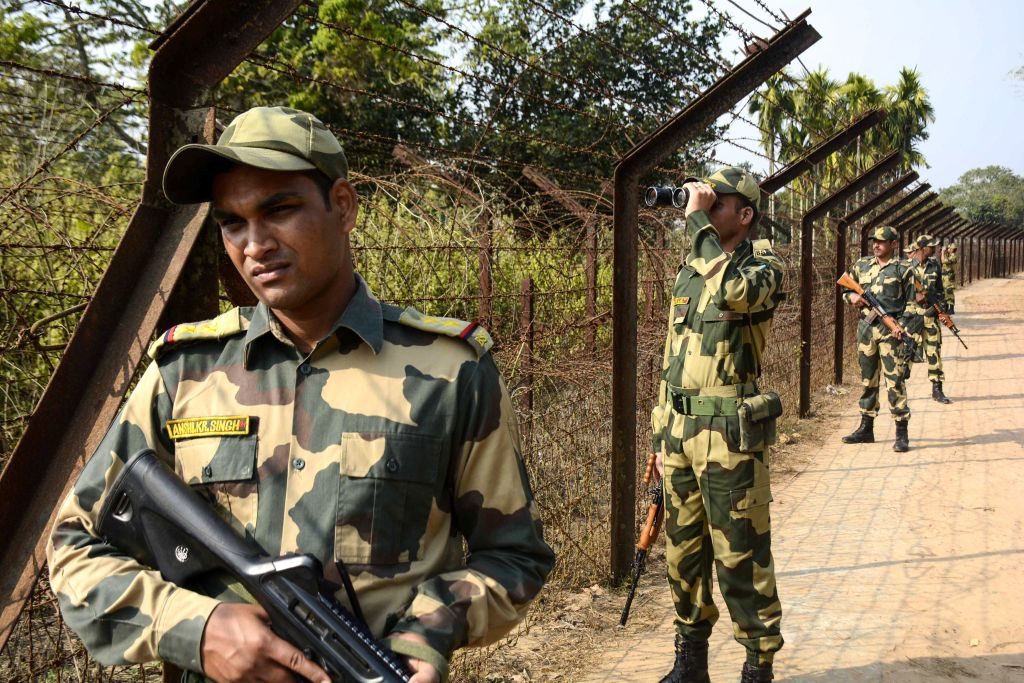 In both cases, the killers had slipped into India from neighboring Pakistan, and so, understandably, India is touchy about border security. To that end, the Modi government has toughened up on immigration, including movement from another neighboring Muslim country, Bangladesh. Modi defines this effort as the normal maintenance of homeland security, while the critics have labeled it—you knew this was coming—a “Muslim ban.”

Indeed, in a different article aimed, no doubt, at getting clicks from its left-leaning readership, the BBC slapped on the headline “Echoes of Trump in Modi’s border politics.”

Still, the biggest issue for India is improving life in the country. Economic growth for the last five years has averaged more than seven percent—a faster rate rate than China’s. Yet even so, India’s 1.3 billion people are mostly poor, and the Modi government has struggled to advance prosperity on multiple fronts, from suppressing the black market, to providing more aid to farmers, to bringing electricity and sewers to villages.

Along the way, Modi has suffered his share of political bumps and bruises, and yet the chowkidar (watchman), as he is known, has gotten credit for having his heart in the right place. And as we have seen, the recent election results speak for themselves; Modi won his second term by a wider margin than he won his first.

What’s also interesting is that others around the world recognize that Modi is a fellow conservative-nationalist “playbooker.” And it’s that shared consciousness that inspired Scott Morrison, the newly re-elected right-wing prime minister of Australia, to tweet his supportive sentiments:

Congratulations @narendramodi on your historic re-election as Prime Minister of India. Australia and India enjoy a strong, vibrant and strategic partnership, and our India Economic Strategy will take our ties to a new level. I look forward to meeting again soon.

And a little while later, speaking for American conservative nationalists, President Trump jumped in with a tweet of his own:

Congratulations to Prime Minister @NarendraModi and his BJP party on their BIG election victory! Great things are in store for the US-India partnership with the return of PM Modi at the helm. I look forward to continuing our important work together!

Indeed, one can point to a slew of conservative nationalists—including Brazil’s Jair Bolsonaro, Hungary’s Viktor Orbán, and Israel’s Bibi Netanyahu—who have become the democratically elected leaders of their respective countries. Another important figure in this worldwide movement is Italy’s Matteo Salvini; he’s the deputy prime minister, albeit not the head of state.

What all these leaders have in common is a sense that they are leading their country, starting with a majority of their people. India, for example, is 80 percent Hindu, and so Modi leads and inspires by embodying Hindutva, which is a sort of political version of Hinduism.

Plenty of Modi critics—mostly on the globalist left, of course—will decry this sort of majoritarianism, but we might ask ourselves: What’s the preferred alternative? Rule by the minority? Rule by the courts? Rule by un-elected bureaucrats? Those forms of rule are typically just a proxy for rule by the elite, typically connected to corporate globalism.

And it’s just this sort of rule that the conservative nationalists have rejected. As Hungary’s Orbán puts it, Hungarians are not voting for liberal democracy, they’re voting for illiberal democracy. That is, while the elites have done their best to convince people that “liberalism” and “democracy” must always be coupled together, Orbán and others have proved, it ain’t necessarily so. You can be a right-winger and a small “d” democrat; you simply have to figure out how to get the most votes, just as any other Democrat politician. 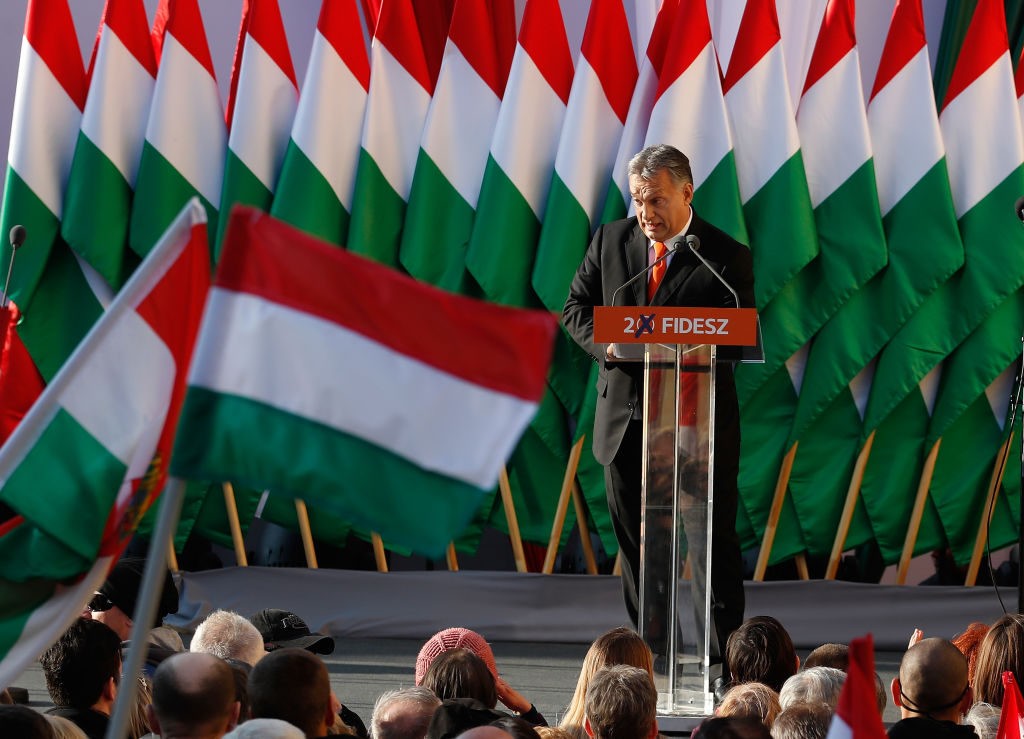 Recent events show that once the voters get a taste of illiberal democracy, also known as conservative nationalism, they tend to like it. They like, for example, the idea that a democratically-elected government can seek to uphold traditional values, not erode them. They appreciate, and will vote for, public officials who love their country and its people. By the same token, regular folks don’t like leaders who bad-mouth the country and go looking around the world for people they like better.

So once ordinary people understand that they have ballot-box power, well, then, the liberal globalists have a problem. That is, the “lib-globs” are happiest when they have convinced the voters that there’s no alternative to their hegemony.

Thus in countries where the alternative of conservative nationalism has emerged and flourished, the lib-globs have a problem—and they know it. To prove that point, we might ask ourselves: Do Democrats in America today look happy?