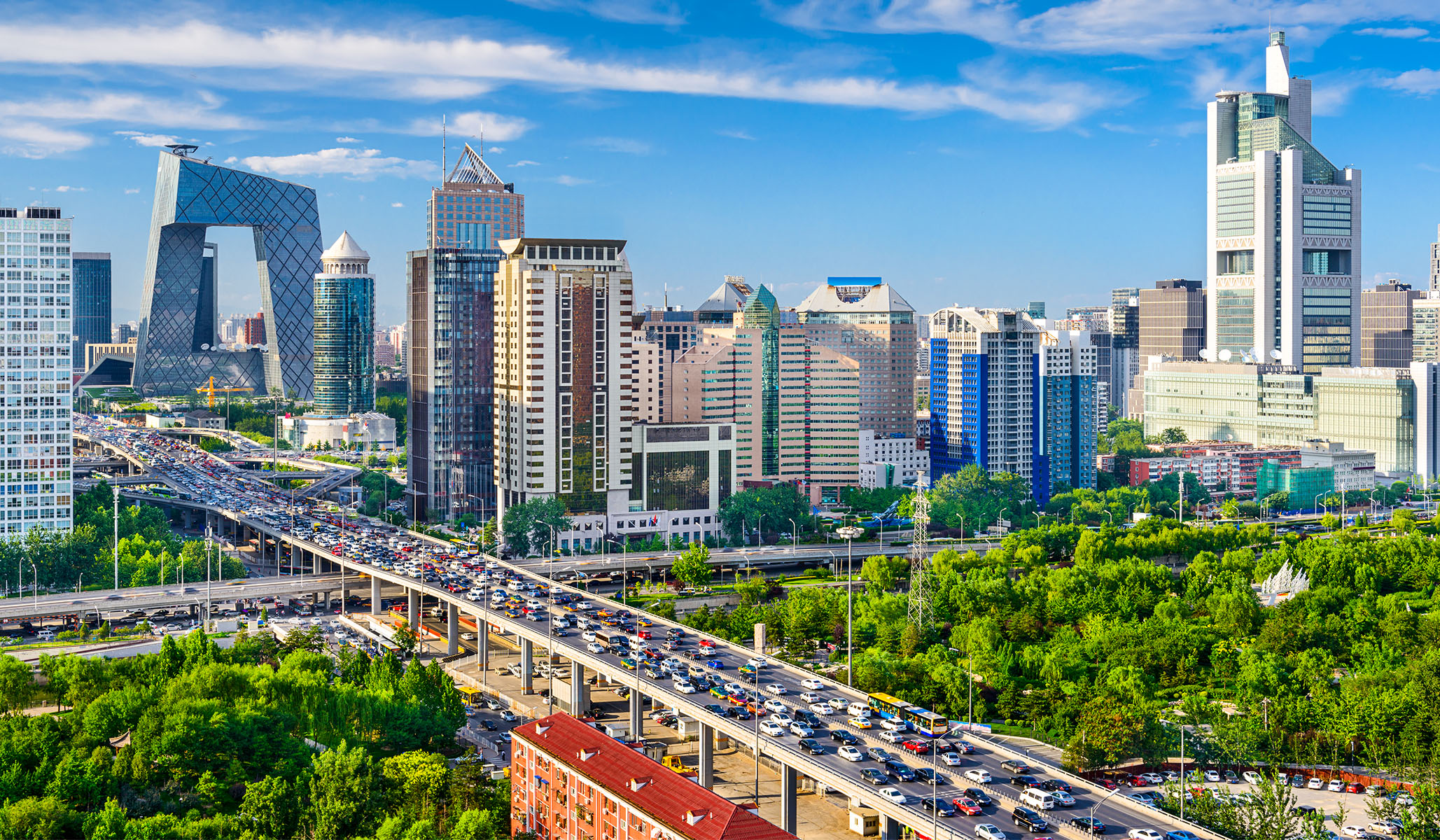 Jack, you are quite right (for the reasons you cite) to push back against referring to Peking as “Beijing,” and to praise David Harsanyi for using it in a recent post. You then go on to note that NR was using Peking “as recently as 1989.” In fact, NR held the line for longer than that, at least on occasion. Here’s a 2008 NR print article from me, complete with a “Peking.” (Full disclosure: In print I have since succumbed and joined the sheeple, although in conversation, I generally still use Peking.) That “g” in Peking is, by contrast, a simple concession to modernity. As is the fact that I have given up on Leghorn and surrendered to the might of Livorno.