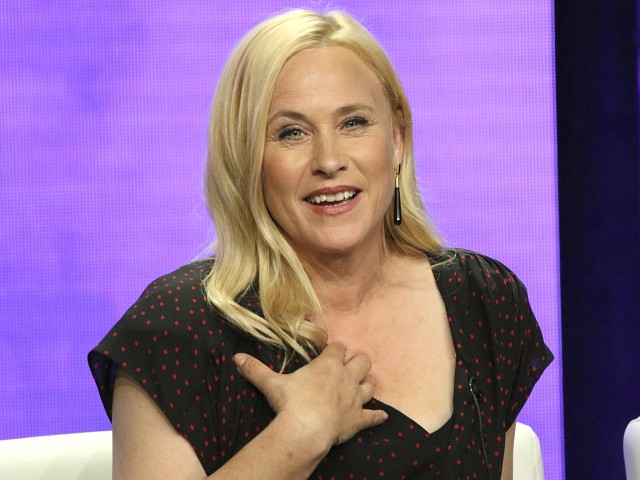 “It’s giving me some feeling of relief. I’m worried about our country,” Patricia Arquette told TMZ about the Mueller probe.

The Oscar-winner was responding to a question about her personal shout out to Mueller on Sunday night from the stage of the 25th annual Screen Actor’s Guild Award ceremony.

“Thank you, Robert Mueller and everyone working to make sure we have sovereignty for the United States of America!” Patricia Arquette told the celebrity-studded audience at the Shrine Auditorium and Expo Hall, Los Angeles, CA, while accepting the award for Actor for Outstanding Performance by a Female Actor in a TV Movie or Miniseries for her performance in the Showtime drama Escape at Dannemora.

Patricia Arquette takes home the Actor® for Outstanding Performance by a Female Actor in a TV Movie or Miniseries! #sagawards 🎭 pic.twitter.com/4TA3Rh6b2g

“I think he’s doing an excellent job,” Arquette said of Mueller on Monday when asked if she thinks he’s doing a good job. “I think people from all parties — many people — are appreciative of what he’s doing. I mean, we don’t want to have Russian interference in our elections.”

To be clear, most Americans don’t appreciate the Mueller probe. When asked last August, two-thirds of Republicans and over thirty percent of independents said Mueller’s Russia investigation should be shut down.