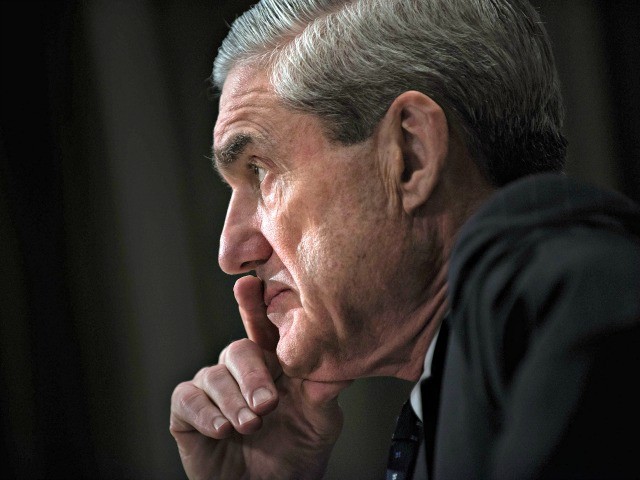 “Mueller is the great sphinx so far,” University of Virginia Center for Politics director Larry Sabato said. “No one really knows what he’s thinking or how far his investigation has come. It’s hard to grab onto fog.”

Mike Shields, former chief of staff at the Republican National Committee, “would rather” campaigning Democrats “went back to Russia.” According to Shields, “one of the problems Republicans face is that the Democrats quit harming themselves with Russia and actually started talking to voters about things that matter.”

Republican senator Ted Cruz agrees: “Washington reporters live in a different world from the American people,” he said. “That’s been true for two years where the media is obsessed with the latest and constant slams on the president. People of Texas are interested in jobs.”

Even some Democrats are beginning to see that the focus on 2016’s alleged Russian interference is costing them the chance to speak on issues relevant to the lives of those they hope to serve. “In our state, we’re losing 70 to 80 dairy farms a month,” said Democrat senator Tammy Baldwin of Wisconsin, “I can tell you in rural Wisconsin that’s what people are asking me about rather than something that is, well, just, it’s immediate to them.

While Mueller’s investigation takes a back seat to more immediate local concerns, the proverbial jury is still out on how much the active investigation will affect voters. On both sides of the aisle, its only real use has been to raise the specter of presidential impeachment.

“It’s not the best thing for Democrats to be talking about right now,” admitted former Hillary Clinton 2016 campaign manager Robby Mook. “We just need to let Mueller do his job. Politicizing it even more isn’t going to help that.