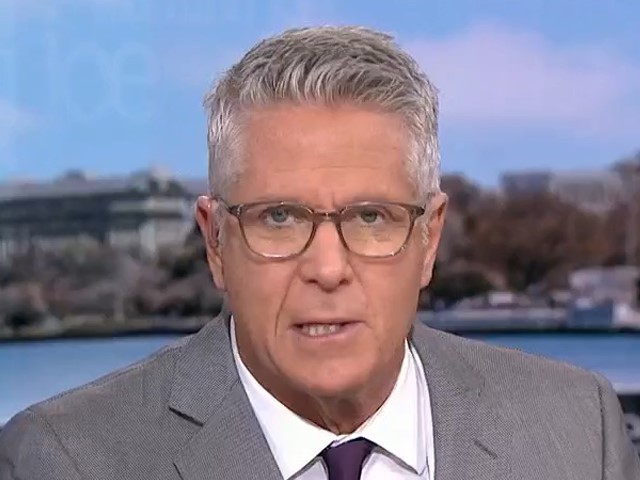 Just one day after praising President Donald Trump for his speech in Normandy, MSNBC’s “Morning Joe” on Friday reverted back to criticizing him.

Contributor Donny Deutsch slammed Trump for taking aim at some of his political enemies during an interview with Fox News with crosses at the Normandy American Cemetery behind him, calling the president a “despicable human being.”

Deutsch lamented “there is no one in the White House” to rein in Trump.