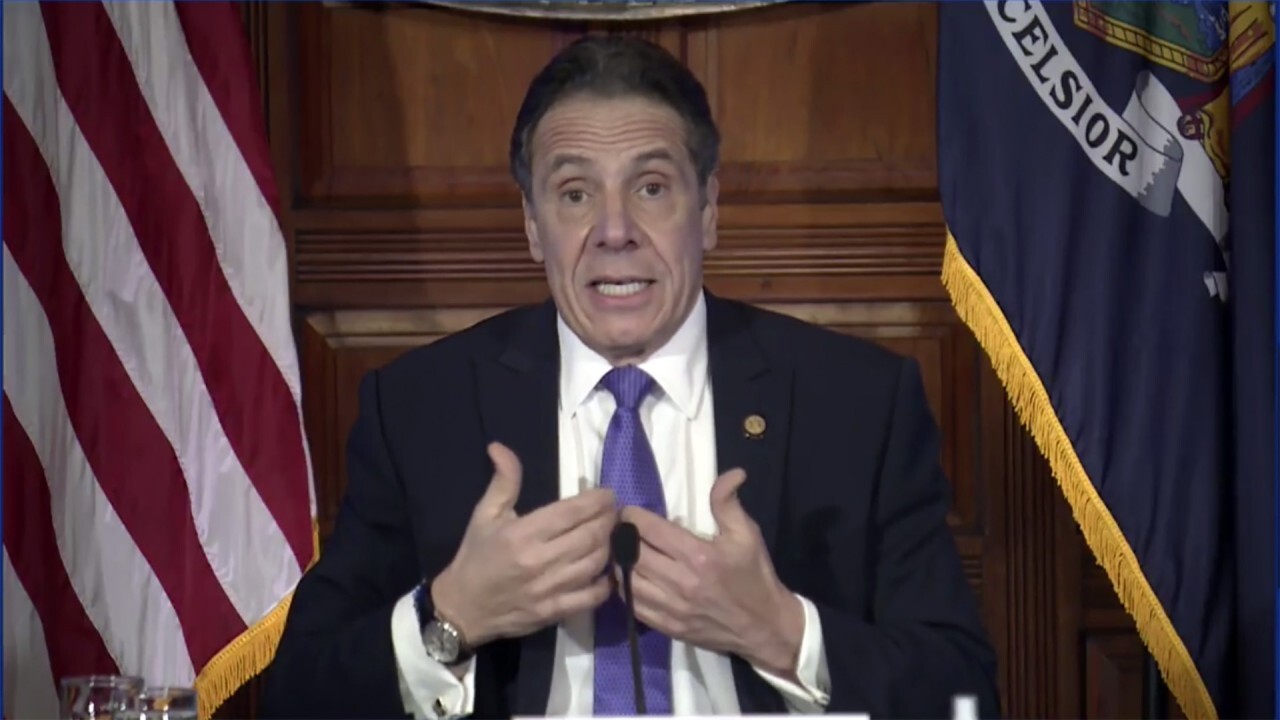 CROWLEY: I think it’s painfully obvious for quite a while now that the Democratic-run states which continued to impose these draconian lockdowns and restrictions were not doing it out of some embrace of relevant science and data, but they were doing it because they were seeking to amass ever greater power and control over their citizens.

Those states were, and continue to be, a drag on the national overall economic recovery. What you’re seeing now with Governors Cuomo and Newsom is even more evidence of that, because as they are under ever more fire for a variety of reasons, they’re opening their states because they believe or at least hope that will relieve some of the political pressure on themselves. I think it’s a totally transparent move that’s unlikely to save their political skins, but it will have the happy consequence, Larry, of improving those states’ economic conditions and the overall national economic recovery.