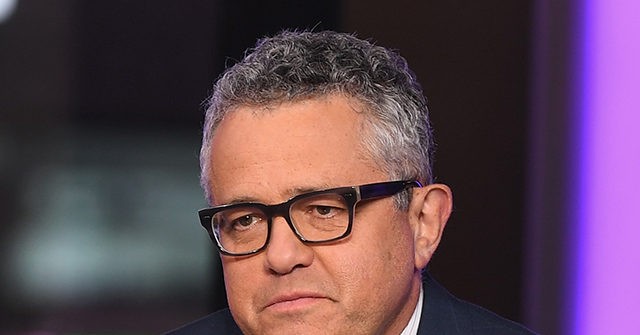 Two people who were on the call told VICE separately that the call was an election simulation featuring many of the New Yorker’s biggest stars: Jane Mayer was playing establishment Republicans; Evan Osnos was Joe Biden, Jelani Cobb was establishment Democrats, Masha Gessen played Donald Trump, Andrew Marantz was the far right, Sue Halpern was left wing democrats, Dexter Filkins was the military, and Jeffrey Toobin playing the courts. There were also a handful of other producers on the call from the New Yorker and WNYC.

Both people, who spoke on the condition of anonymity in order to speak freely, noted that it was unclear how much each person saw, but both said that they saw Toobin jerking off.

New Yorker editor David Remnick addressed the incident in an email to all employees: “Dear All, As you may have read in various news reports today, one of our writers, Jeff Toobin, was suspended after an incident on a Zoom call last week. Please be assured that we take such matters seriously and that we are looking into it. Best, David.”

Toobin seemingly confirmed that exposing himself was the motivation behind the suspension, though he claimed it was merely an accident.“I made an embarrassingly stupid mistake, believing I was off-camera. I apologize to my wife, family, friends, and co-workers,” he told Motherboard.

A CNN spokesperson told Law&Crime that Toobin has requested “some time off while he deals with a personal issue, which we have granted.”

Below is a slew of jokes, insults, and burns directed at Toobin in the wake of his epic embarrassment:

Was the Jeffrey Toobin thing on Dick Tock?😜

Honestly, I feel like everything that can be said about Jeffrey Toobin has already been said.

In other words: To be frank, there’s no more meat on that bone.

he was lubin’ the Toobin

Toobin had a stroke of bad luck. https://t.co/ymcSV5lsP3

How long before the Toobin call is blamed on Russian erection interference?

Has anyone checked on Jeffrey Toobin’s dick today? Last I heard he was beating it in public.

Another sad casualty of the shutdown.https://t.co/YmYkQPHysM