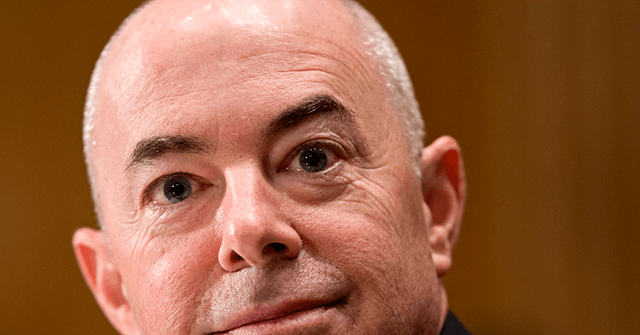 Tuesday on MSNBC’s “Morning Joe,” Secretary of Homeland Security Alejandro Mayorkas declared that the situation with unaccompanied children at the United States’ border with Mexico was “under control.”

Mayorkas acknowledged that the issue is still ongoing but said the Department of Homeland Security has been executing its plan to alleviate the crisis at the border.

“About five weeks ago, I said publicly that this challenge is a serious one, but we have a plan. And we know how to manage a situation like this. This is what we do,” Mayorkas outlined. “We are executing on our plan, and it takes time. Now, it is a month later. On March 28, we had 5,767 unaccompanied children at the Border Patrol stations. On March 28, the average length of stay of an unaccompanied child in a Border Patrol station was about 133 hours.”

“We have about 600 children in a Border Patrol station now, and the average length of stay is under 30 hours,” he added. “We’ve been executing our plan. We will continue to do so, and we have the situation with respect to the unaccompanied children under control. That doesn’t mean that the challenge is behind us. Migration is a dynamic and perpetual challenge, but this is the work that we do.”