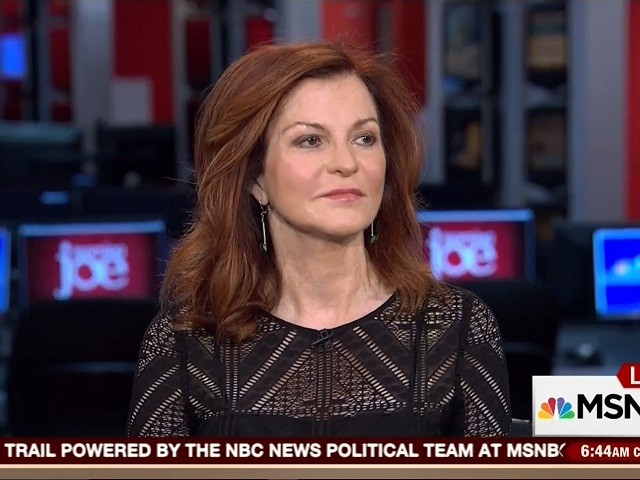 Dowd said, “I think, you know, that Donald Trump would be incomprehensible to him literally. And even that was 2011, so in our wildest imagination we couldn’t imagine that Trump would be the nominee and that he would, you know, eviscerate H.W.’s dream of Jeb in the White House with two words, ‘low energy.’ All of that was unimaginable.”

She continued, “I asked him about Donald Trump because at that point Trump was leading the birther movement and H.W. was talking about how much he liked Bill Clinton and Obama and I asked him what do you think of this Trump birther thing and he just said … am I allowed to say that word on air? … He said, you know, in essence, he’s a jerk — with a different word.”

She added, “I heard later that he was throwing a shoe at the television set when Trump came on. You know he was a man with enormous civility and I don’t think he could understand this.”