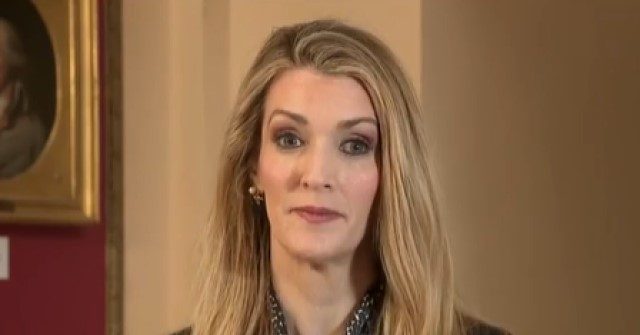 Loeffler stated, “[W]e need to keep pushing forward. We need to confirm Amy Coney Barrett before the election. We will do that. Sen. Chairman Graham is going to keep us on that track. Leader McConnell is. And we’re going to our jobs. We’re going to meet our constitutional duty.”

She added, “We don’t need to slow things down and the Judiciary [Committee] will do their job, starting on the 12th, and we’ll be back in session on the 19th.”