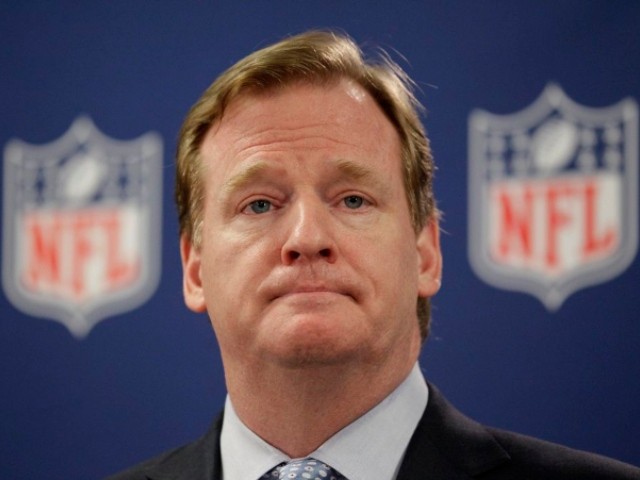 A lawsuit against the NFL over a blown call in the Rams-Saints NFC Championship game, has been sent up to federal court.

The lawsuit was filed last week to force the NFL to do take corrective action after the controversial January 20 NFC Championship game.

Travers Mackel of WDSU reports on Twitter that a notice posted at the state courthouse in New Orleans reveals that the lawsuit has been sent to federal court, Pro Football Talk reported.

It appears that the NFL exercised its option to shift the case to a federal court since those filing the suit are in Louisiana, but the NFL is not a state-based entity.

One likely reason for the switch is to prevent any chance that local juries or officials could skew in favor of Saints fans upset over the outcome of the game, and place the suit in a venue where local sentiment will be less passionate.

Still, as Pro Football Talk notes, the chances that anything substantive will come from the suit is slim to none. It is already too late to replay any part of the game with the Super Bowl only a week away.