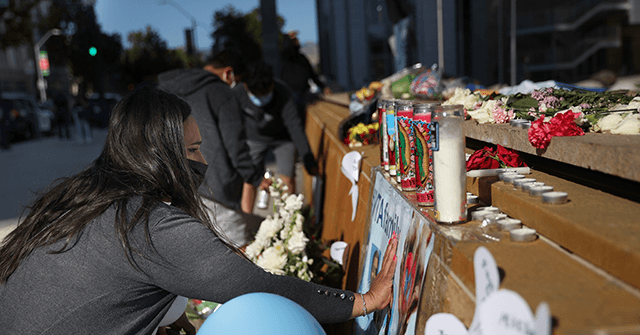 The city council’s gun control response also included a liability insurance requirement for gun owners and a fee which will be imposed on gun ownership, NBC Bay Area reported.

San Jose police made clear “they won’t be knocking on people’s doors and asking to see registration for firearms. Instead, if police come across a firearm in a search, they will ask to see insurance papers,” KQED pointed out.

Latino Rifle Associations’ Gomez is worried the San Jose police’s approach to the insurance enforcement will impact the poor and people of color the most, suggesting they are prone to police contact.

Gomez also noted the new controls are part of anti-gunners’ effort to dissuade Americans from gun ownership altogether. “They’re trying to shrink, by any means, the [number] of gun owners and to make gun ownership more of an inconvenience.”