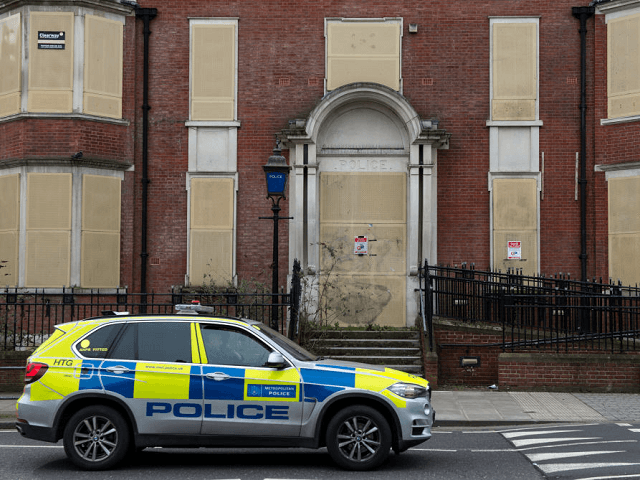 Half of all knife crime in London is carried out by people aged 19 and under, and three quarters of offenders are from minority ethnic groups, the latest figures show.

Statistics from the London Metropolitan Police revealed that 49 per cent of knife crime perpetrators in the capital are teenaged or younger, with 41 per cent of offenders aged between 15 and 19 and eight per cent aged between ten and 14.

Chief Superintendent Ade Adelekan, head of the Met’s Violent Crime Task Force, said the figures illustrate how “more and more young” people were getting caught up in knife crime.

“Violence is top of the agenda for the Met and knife crime injury victims under 25 are 15 per cent down,” he said, telling an event held by policy debate forum Westminster Insight that figures were “heading in the right direction”.

“Part of our success around this has been down to increasing our use of stop and search,” he explained, reporting a “significant” boost in the use of the tactic in recent months.

The police chief admitted officers have needed to “re-educate” themselves on the correct way to conduct a stop and search, with many losing the “art and skill” in the years since Theresa May, then home secretary, demanded drastic cuts to their use of the power, which she alleged was “unfair, especially to young black men”.

Regarding the ethnic profile of people involved in knife crime, Mr Adelekan said that 73 per cent of offenders and 53 per cent of victims were from a black or ethnic minority background, the Evening Standard reports.

Knife crime in the capital reached a record high last year under London mayor Sadiq Khan, rising 15 per cent to reach 14,987 offences in total — a figure representing 38 per cent of all blade-related crime across England and Wales.

While the Labour mayor performed a U-turn on his campaign promise to slash the use of stop and search, other figures in his party remain fiercely opposed to the policing tactic, insisting the only solution to spiralling violence in the capital is further “investment” in youth activity centres and social work.

Other than his flip on stop and search, however, Mayor Khan has largely rejected pleas for a return to a law and order-style policing to tackle the problem, instead launching a “public health approach” to violent crime, which he continues to insist is a matter of insufficient funding from central government.