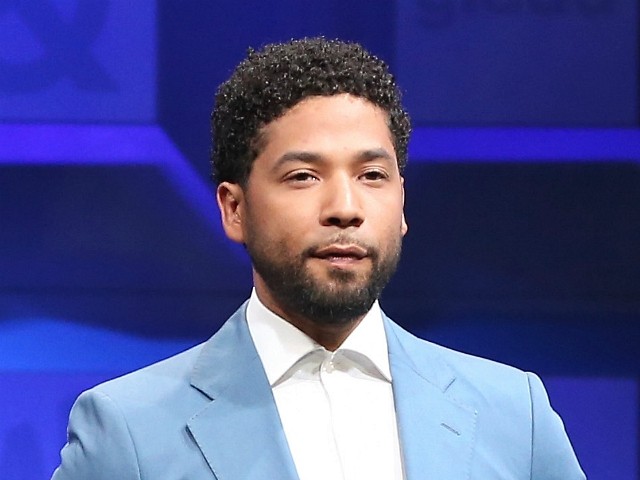 In his first interview since his alleged attack, Empire actor Jussie Smollett told ABC’s Good Morning America he was targeted due to his very vocal criticism of President Donald Trump and his administration.

Asked what he thought about President Donald Trump calling his alleged assault “horrible,” the 36-year-old replied, “I don’t know what to say to that, you know? I appreciate him not brushing over it.”

“I come really, really hard against 45. I don’t hold my tongue.” @JussieSmollett says he believes he was targeted because of his criticism toward Pres. Trump’s administration based on what was said during the attack. https://t.co/b5efiP0JCG pic.twitter.com/uaxer5iTB1

Smollett, who is black and openly gay, told police that his attackers doused him with an unknown chemical substance, shouted racial and homophobic slurs at him and put a thin rope tied like a noose around his neck. Smollett also told detectives that before they ran off, the attackers yelled “This is MAGA country,” a reference to the “Make America Great Again” slogan President Donald Trump uses.

The interview comes after the actor said he redacted some information from his phone before giving it to Chicago police investigating the reported assault in order to protect the privacy of contacts and people who are not relevant to the attack.

Smollett’s representatives issued a statement a day after police said the heavily redacted phone records he turned over to detectives this week were insufficient for a criminal investigation.

The statement is the latest in a back-and-forth between Smollett and police since he reported the attack in downtown Chicago on January 29. Police have made no arrests and said they have found no surveillance video that shows the attack.