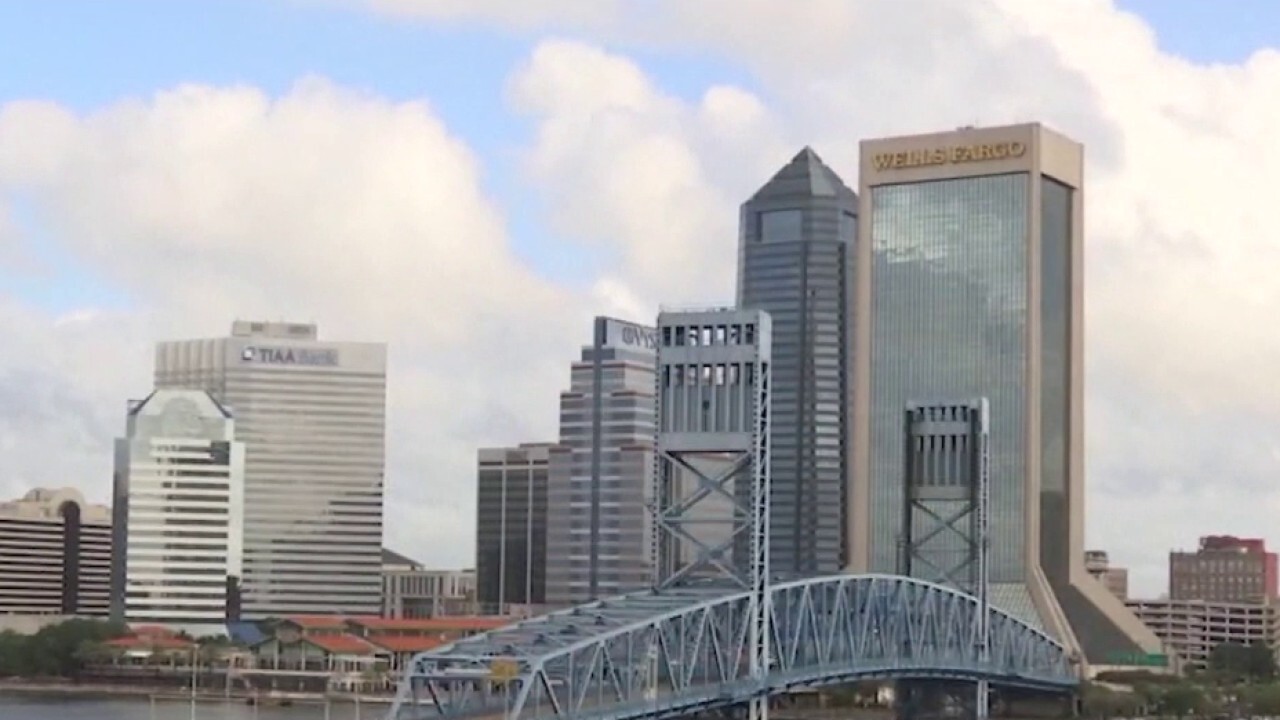 The city of Jacksonville is seeking over $150,000 in financial reimbursement for the costs associated with the canceled Republican National Convention, which was called off due to coronavirus concerns.

City officials had been pushing for the 2020 Jacksonville Host Committee to cover the $153,602 that was spent and even submitted an invoice, according to The Florida Times-Union.

Mayor Lenny Curry, himself a Republican, had previously said local taxpayers would not have to foot the bill for the cancellation.

Curry’s chief of staff, Jordan Elsbury, said Friday that the host committee has promised it would make a payment to the city.

City Council President Tommy Hazouri, a Democrat, claimed he had also been informed of the promised monetary relief and said the committee is moving forward, despite no legal obligation to do so, The Times-Union reported.

“The important thing is for taxpayers to get their money back,” he said.

Costs the city incurred reportedly included $69,974 in overtime for the Sheriff’s Office, along with other overtime expenses for the Fire and Rescue Department which came to $9,862.

The Ethics Office had $2,604 in costs and there was also $1,384 which was spent for a radio shop employee in the Finance and Administration department.

In addition, the city paid nearly $70,000 to Wheeler Emergency Management Consultant for assistance in seeking a federal grant for security operations.