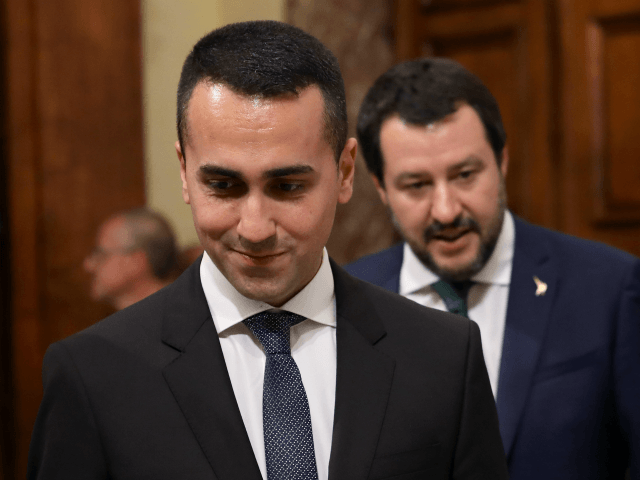 As the populist coalition between Matteo Salvini’s Lega and the Five Star Movement continues to face rising tensions, Italian media claim that President Sergio Mattarella could dissolve the parliament as early as next month.

Following the European elections, the two coalition parties have seen a reversal in voting share with Lega becoming the dominant party in Italy, while the Five Star Movement has tumbled in the polls.

According to a report from newspaper Il Giornale, some have predicted that increased tensions between the two parties could mean that the government has around one month or so before facing collapse and crisis.

If the coalition breaks apart it will be the role of President Matarella to attempt to form an alternative majority but will likely be forced to dissolve the parliament if none can be found and hold elections in September.

A major source of disagreement between Salvini’s Lega and the Five Star Movement (M5S) has been Salvini’s push to introduce tax cuts and a flat tax, using increased deficit spending to cover short term costs.

The plan is also likely to see the Italian government once again come into conflict with the European Union Commission who threatened to begin a sanctions process against Italy over a previous budget that saw a level of deficit spending the EU did not agree with.

Last week, the EU Commission demanded information from the government on the state of deficit spending, once again highlighting the possibility of reopening the sanctions process.

Between both Salvini and M5S leader Luigi Di Maio, who both serve as co-deputy Prime Minister, has been Prime Minister Giuseppe Conte who has been forced to reiterate his position as leader of the government as many, including Italian media, see Salvini as becoming Prime Minister in all but name following the EU election.