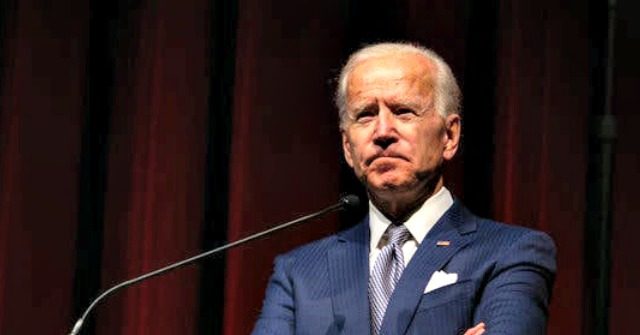 The poll was conducted from June 29 to July 1 by surveying 600 Iowa residents. It has a margin of error of +/-4 percent.

The results comes shortly after the first Democrat presidential debate was held on June 26 and June 27 where both Warren and Harris are considered to have done exceptionally well. Harris, in particular, raised her profile by confronting Biden over his recent praise for segregationists and longstanding opposition against busing to achieve school integration.

“I agree with you when you commit yourself to the importance of finding common ground,” Harris said, “but I also believe and it’s personal and it was hurtful to hear you talk about the reputations of two United States senator who built their reputations and career on the segregation of race in this country.”

“It was not only that, but you also worked with them to oppose bussing,” she continued. “There was a little girl in California who was part of the second class to integrate her public schools and she was bussed to school every day. That little girl was me. So I will tell you that on this subject, it cannot be an intellectual debate… we have to take it seriously.”

Biden attempted to defend himself by claiming Harris had mischaracterized his record, but he only muddled his stance on busing and falsely claimed to never have praised racists.

The former vice president’s performance was generally judged to be poor, even reportedly by his own team. Some political observers even noted that Biden appeared caught off guard by the brunt of the attacks leveled against his civil rights record.

Although the poll was conducted by David Binder Research, which also does polling for Harris’s campaign, although there is no indication the results were impacted by that relationship, especially as several other surveys released this week have shown similar results.

When the candidates’ standings were broken down based on who watched the debate, Warren and Harris lead the group. Among those who did not watch and did not follow the debate’s media coverage, Biden maintained his lead, followed closely by Sanders.

Even though Warren, Harris, and Biden are all within the poll’s margin of error, the results present a starkly different picture than what was presented by same poll in March. At the time, Biden led the field with 25 percent of the vote, with Sanders in second place with 17 percent. Meanwhile, Harris and Warren were at nine percent and eight percent, respectively.