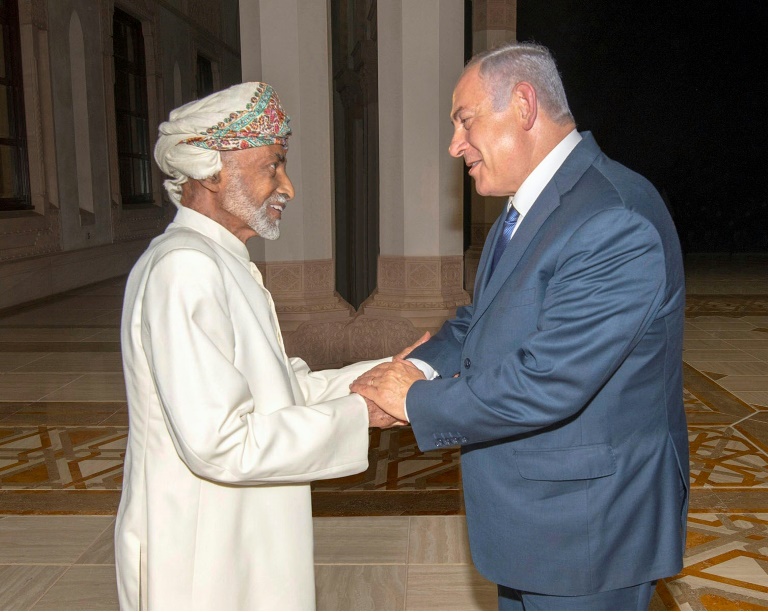 TEL AVIV – Three delegations from Iraq have reportedly made trips to Israel in recent months, holding meetings with Israeli officials and academics, visiting the Yad Vashem Holocaust memorial and meeting with experts in the field of Iraqi Jewish heritage.

The delegations, comprised of 15 Iraqi leaders including Sunni and Shiite clerics, were from Baghdad and not Iraqi Kurdistan, Hadashot TV news reported on Sunday night.

Iraq is officially at war with Israel and the highly secret visits were the first of their kind.

According to the report, the trips were shrouded in secrecy to avoid provoking Iraq’s close ally and neighbor Iran.

The visits were mostly “social-cultural in nature,” the report said, and included meetings with organizations related to and experts in Iraqi Jewish history with the goal of establishing “the infrastructure for future ties” between the enemy countries.

However, Iraqis generally have a more favorable attitude towards the Jewish state than other Arab nations.

In June, Miss Iraq visited the Jewish state and reunited with Miss Israel, with whom she had posed for a selfie the previous year — an act that forced her family to flee Iraq to the U.S.

Last month, Prime Minister Benjamin Netanyahu told a group of Israeli ambassadors at the Foreign Ministry: “When I meet with Arab leaders, they say to me, ‘We have security and economic interests, and we also want to enjoy the fruits of progress, and we will not mortgage our normalization with the State of Israel to the whims of the Palestinians.’”