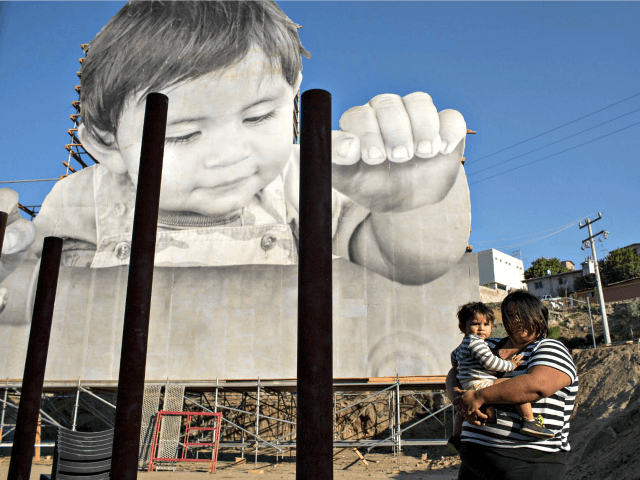 Every year, American taxpayers are billed about $2.4 billion to pay for the births of illegal aliens, according to research by the Center for Immigration Studies Director of Research, Steven Camarotta.

The children of illegal aliens are commonly known as “anchor babies,” as they anchor their illegal alien and noncitizen parents in the U.S. and eventually are allowed to bring an unlimited number of foreign relatives to the country through the process known as “chain migration.”

The research concludes that American taxpayers in total pay about $5.3 billion annually for the births of immigrants, whether they are legally or illegally in the U.S.

About one in four births that are paid for by American taxpayers are those to an immigrant, legal or illegal. This accounts for 429,000 immigrant births every year that taxpayers subsidize.

As Breitbart News has extensively reported, there are 4.5 million anchor babies in the U.S. under the age of 18, according to the Congressional Budget Office (CBO). This estimate does not include the potentially millions of anchor babies who are older than 18-years-old.

The 4.5 million anchor babies estimate exceeds the four million American children born every year. In the next decade, the CBO estimates that there will be at least another 600,000 anchor babies born in the U.S., which would put the anchor baby population on track to exceed annual American births — should the U.S. birth rate not increase — by more than one million anchor babies.