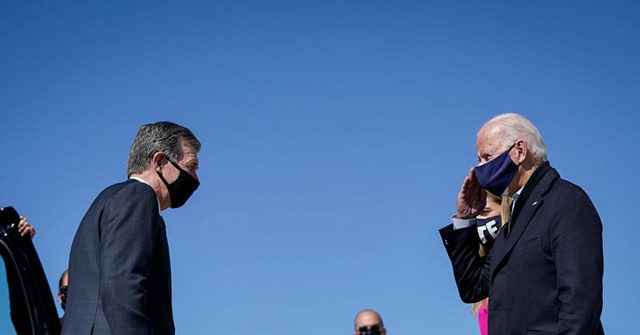 The National File reported that it had confirmed that Anne Gregory Teicher was Cunningham’s second mistress. Cunning has refused questions from multiple media outlets as to whether Cunningham had more than one affair.

North Carolina Republican Party Chairman Michael Whatley on Monday called on Cunningham to either address his alleged second affair or drop out of the race.

The Charlotte Observer and the Raleigh News Observer both declined to endorse Cunningham over the weekend.

This marks the first time in 22 years that the Charlotte Observer has declined to endorse a North Carolina Democrat Senate candidate.