Hollywood producer Ryan Kavanaugh is fleeing Los Angeles, California, amid rising crime, homelessness, and higher taxes. Flight from the Democrat-run city is trending as “a growing chorus of Hollywood executives are talking about leaving the city,” one entertainment industry insider told The Wrap.

Ryan Kavanaugh, American film financier and founder and CEO of the video-sharing app Triller — who grew up in Los Angeles and has called it home for 47 years — is now getting ready to pick up and move his family and business headquarters to Florida.

Kavanaugh — who’s backed over 200 films, including Limitless, Hancock, Mamma Mia!, and The Social Network — told TheWrap that the main reason why he’s looking to flee L.A. is due to the city’s rising crime, homelessness, and California’s anti-business policies.

“I grew up here, I grew up in Brentwood, and I was allowed to be on the streets,” he said. “I would never let my kids walk (alone) in Brentwood — how many times do you have to be out in Los Angeles and see feces in the streets before you just don’t want to be here anymore?” 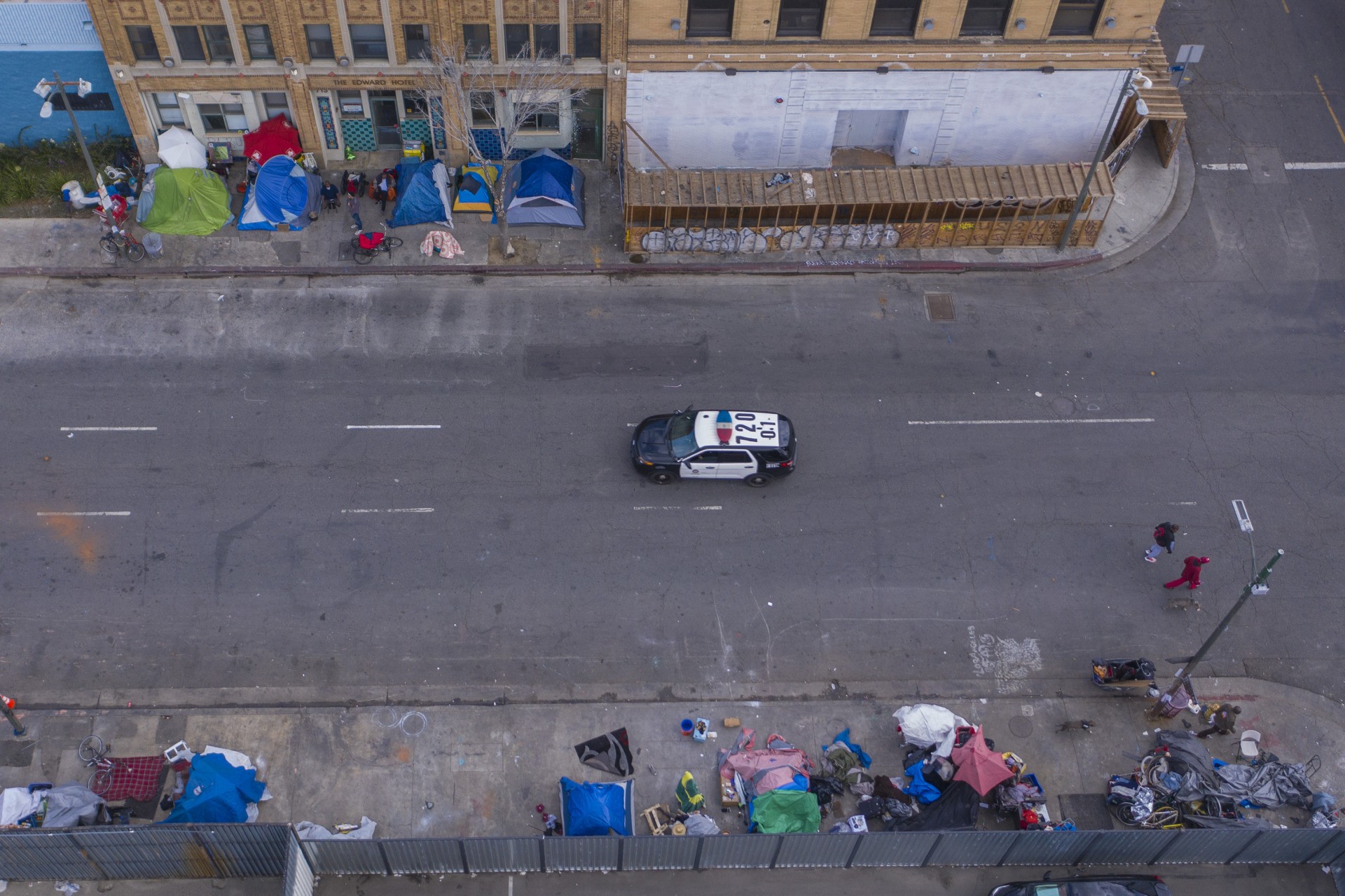 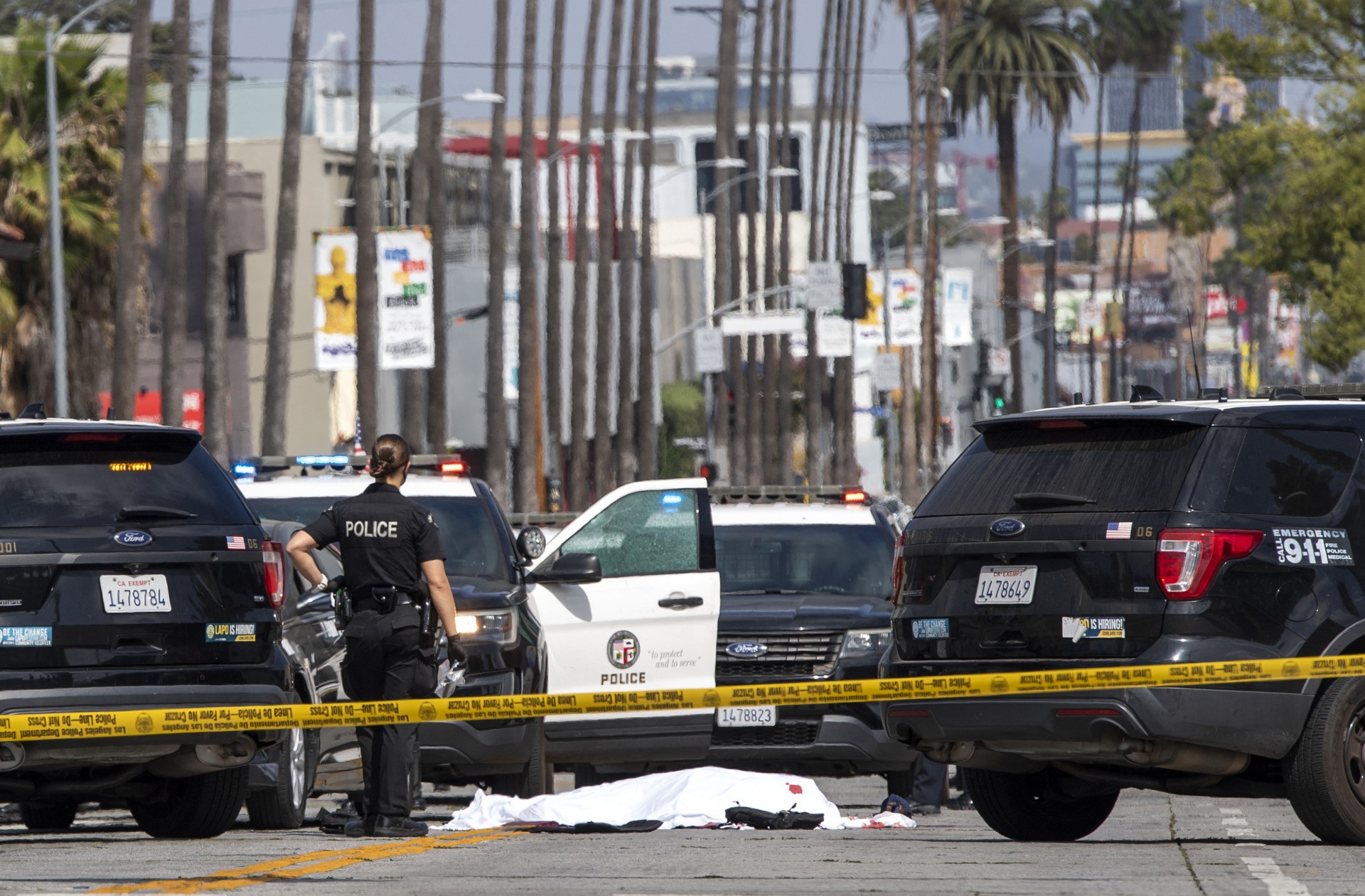 A LAPD police officer stands at the corner of Fairfax Avenue and Sunset Boulevard where a body covered in a white sheet lies on the pavement in Los Angeles. (VALERIE MACON/AFP via Getty Images)

Kavanaugh added that he doesn’t blame the Chinese coronavirus pandemic for what he sees transpiring throughout L.A., bur rather, city and state government regulations that he says have made it more difficult to prosecute criminals, and local leaders who have failed to address a homelessness crisis. 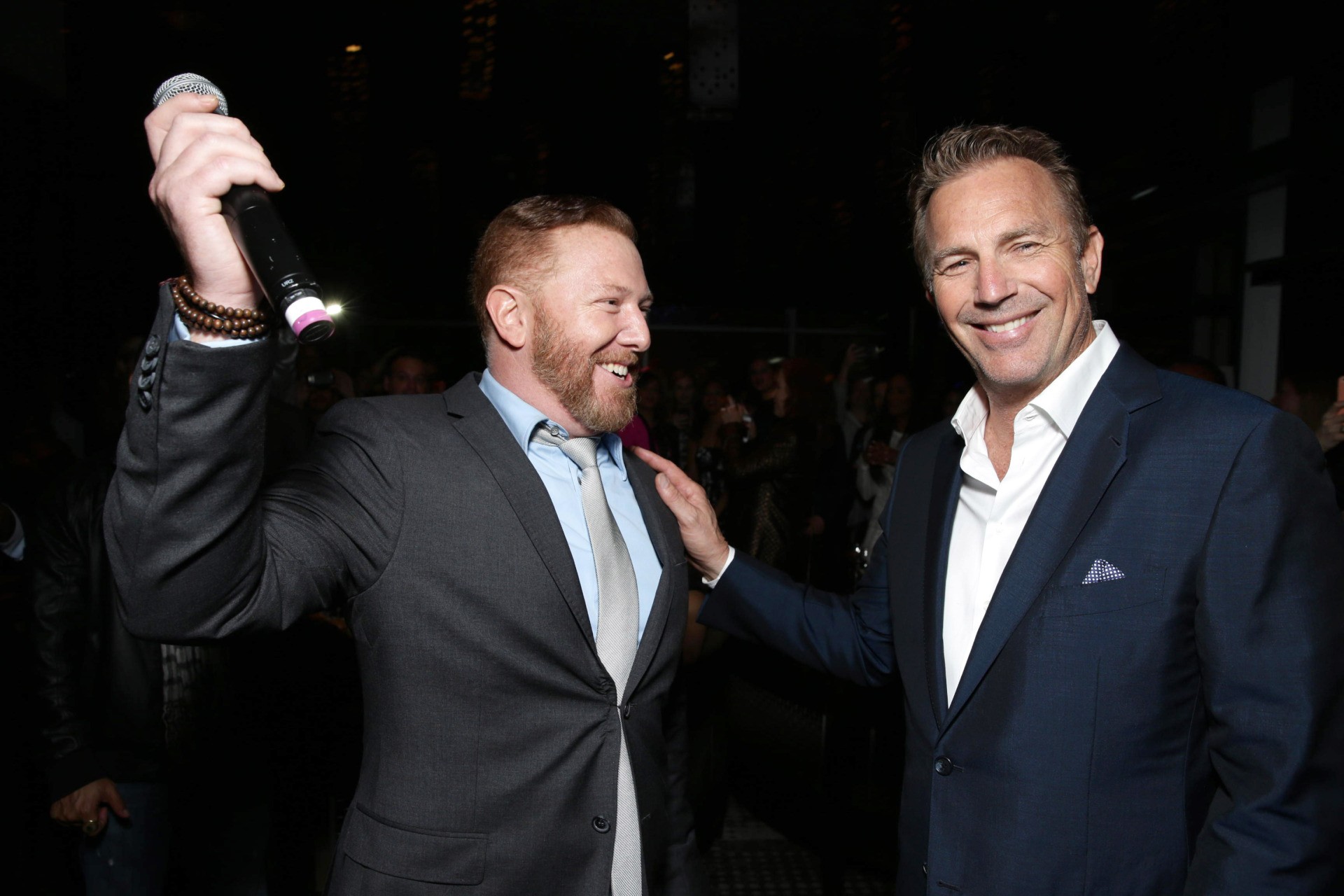 Moreover, the murder of Jacqueline Avant — wife of famed music executive Clarence Avant and mother-in-law of Netflix’s Ted Sarandos — who was killed by an intruder in her Beverly Hills home last month, is contributing to a feeling of insecurity as crime hits closer to home for the elite, experts told The Wrap.

“It so shocked the protected community that even the liberal Beverly Hills city council voted to recall the liberal Los Angeles district attorney George Gascón,” Del Vecchio added. “When crime hits home, it becomes personal, and people act by either fighting, as with the Gascón recall, or by leaving.”

And Kavanaugh is not the only one among Hollywood’s wealthy residents who have recently decided to leave the city.

Veteran network TV executive Ted Harbert — most recently chairman of NBC Broadcasting — not only fled Los Angeles, but the United States altogether, telling The Wrap that he has moved to Portugal, where he is building a house because, “#americatoocrazy.”

California has seen a surge in homicides in recent years as the state continues to buckle under high crime that has been allowed to fester under Democrat rule. In 2020, the state saw 2,202 homicides, up a colossal 31 percent from 2019, making it the deadliest year in the state since 2007, according to the California Department of Justice.