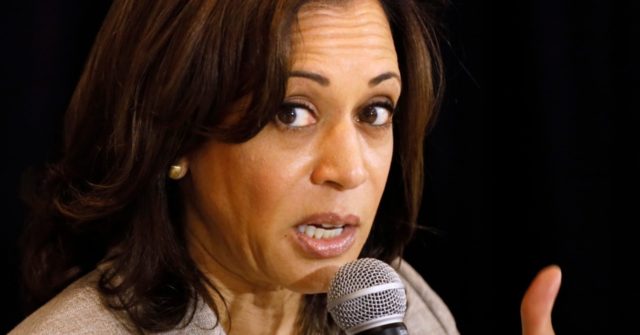 When asked if she agrees with Joe Biden, who said he encourages white supremacy, Harris said, “I think that’s right. I think that’s absolutely right. This is a president who has — we don’t even need — the sad thing about this is it is no longer really a debatable point. There’s a long list of statements and tweets and behaviors from this president that make it very clear that he possesses hate. And that he is divisive and that he is a racist.”

She added, “I think it is important to call it what it is, which is that the United States who does not reflect the values of who we are as a people. He is someone who gives — who empowers white supremacists, and who condones their behavior, and that is not the kind of president that I think most Americans can be proud of, much less support.”