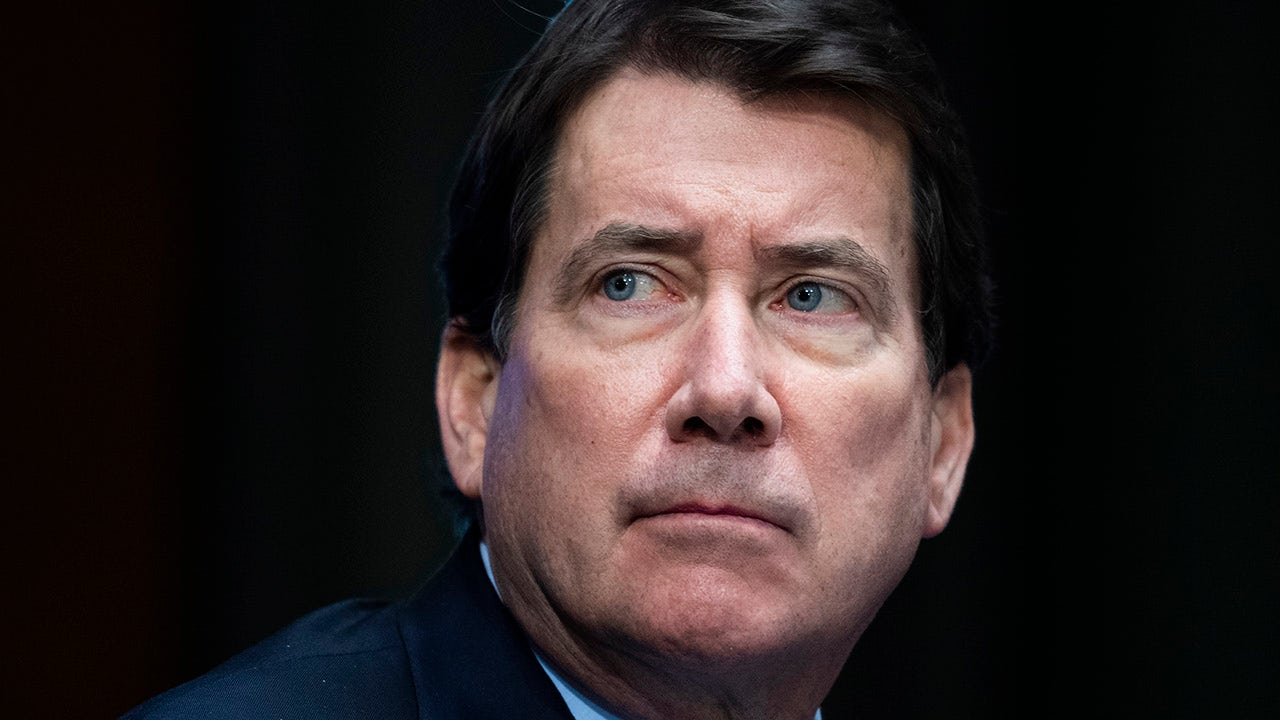 FIRST ON FOX: Sen. Bill Hagerty, R-Tenn., on Wednesday wrote to the Government Accountability Office (GAO) seeking an opinion on whether a memo issued by the Biden administration to end the Migrant Protection Protocols (MPP) is subject to the Congressional Review Act – meaning Congress could vote to block the administration.

“Given the record-setting numbers of border crossings that continue and the resulting effects upon federal, state and local governments and the American people, it is important that Congress have the opportunity to timely consider the Memorandum under the provisions of the CRA, if they apply,” Hagerty wrote in a letter to GAO Comptroller General Gene Dodaro.

MPP, known as the “Remain-in-Mexico” policy, was a Trump-era program that sent migrants who came across the southern border back to Mexico for the duration of their hearings. It was a cornerstone of the Trump administration’s efforts to end “catch-and-release” by which migrants were released into the interior.

Supporters said the program, which saw the building of court tents in places along the border, restored order to the asylum process and disincentivized illegal immigration. Critics said the program was cruel and led to migrants being put in danger of violence and kidnapping as they camped out in Mexico.

The Biden administration moved to unravel the policy after entering office, but a federal court found that it had done so unlawfully and ordered it restored, a ruling upheld by the Supreme Court. The administration has since been reluctantly re-establishing the program in line with the order, but has also issued a memo seeking to end the program lawfully.

“But it did so by imposing substantial and unjustifiable human costs on the individuals who were exposed to harm while waiting in Mexico,” he said.

Hagerty is asking the GAO whether the memo is eligible for review under the Congressional Review Act – legislation that gives Congress the power to overturn a federal rule in certain circumstances. If the GAO finds that a rule should first have been submitted to Congress, then lawmakers can bring it up for a vote to overturn it.

The CRA defines a rule as “the whole or a part of an agency statement of general or particular applicability and future effect designed to implement, interpret or prescribe law or policy or describing the organization, procedure or practice requirements of an agency.” It includes some exceptions, including rules of organization and procedure that do not substantially affect others outside the agency.

Hagerty argues that it does meet the definition of a rule, and notes substantial costs associated with ending the program – including past legal findings that terminating MPP will increase health care and other such costs for states.

A GAO spokesman told Fox News that the office would need time to review Hagerty’s request and, as a result, no decision had yet been made on whether it would issue an opinion.

Hagerty had written to Biden in February last year urging him not to terminate the program, and predicted that doing so, along with his other border policies, would lead to massive migrant numbers – a prediction that would come to pass as numbers surged in the spring and summer.

“Once it becomes abundantly clear that the border is open, tens and hundreds of thousands more will follow,” he warned the president.