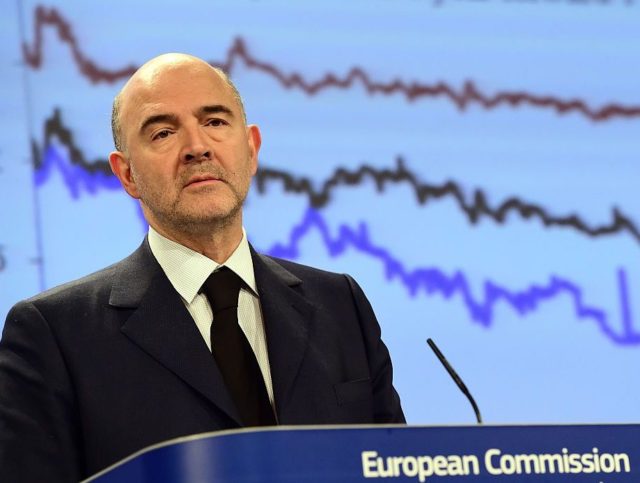 Several top German stakeholders, including the German Institute for Economic Research (IFO), have expressed support for the European Union opening an infringement process against the populist Italian government over deficit spending.

President of the IFO Klemens Fuest said the infringement procedure, which can lead to tough sanctions, should have been implemented months ago saying, “The Conte government said that it will change fiscal policy, but has in the wrong direction, with massive tax cuts and increased spending,” newspaper Il Giornale reports.

Fuest went on to warn that if the infringement procedure was not implemented it could lead to the abolition of the European Union’s budgetary rules if there were no consequences for breaking them.

German Green Party MP Annalena Baerbock also commented on her support for opening the infringement procedure against Italy saying, “In Europe, there are common rules that all countries must respect.”

“National governments must present plans in which they explain how through fair fiscal and financial policies they intend to reduce the deficit and bring the debt back under control to avoid an infringement procedure. When this does not happen, the Commission as guardian of the treaties must initiate the infringement procedure,” she added.

While Italy clashed with the European Commission last year over deficit spending levels, the issue was thought to be resolved in December of last year.

Only days after claiming the most votes in the election, Salvini said that he would be using the momentum to pressure his coalition partners, the Five Star Movement (M5S), into accepting domestic policies they had previously rejected including large scale tax cuts and the introduction of a flat tax that would be largely funded by increased deficit spending.

The new conflict between the M5S and Salvini’s Lega has fueled speculation on the lifespan of the current government with some predicting that Italian president Sergio Mattarella could dissolve the parliament and call for fresh elections as early as next month.