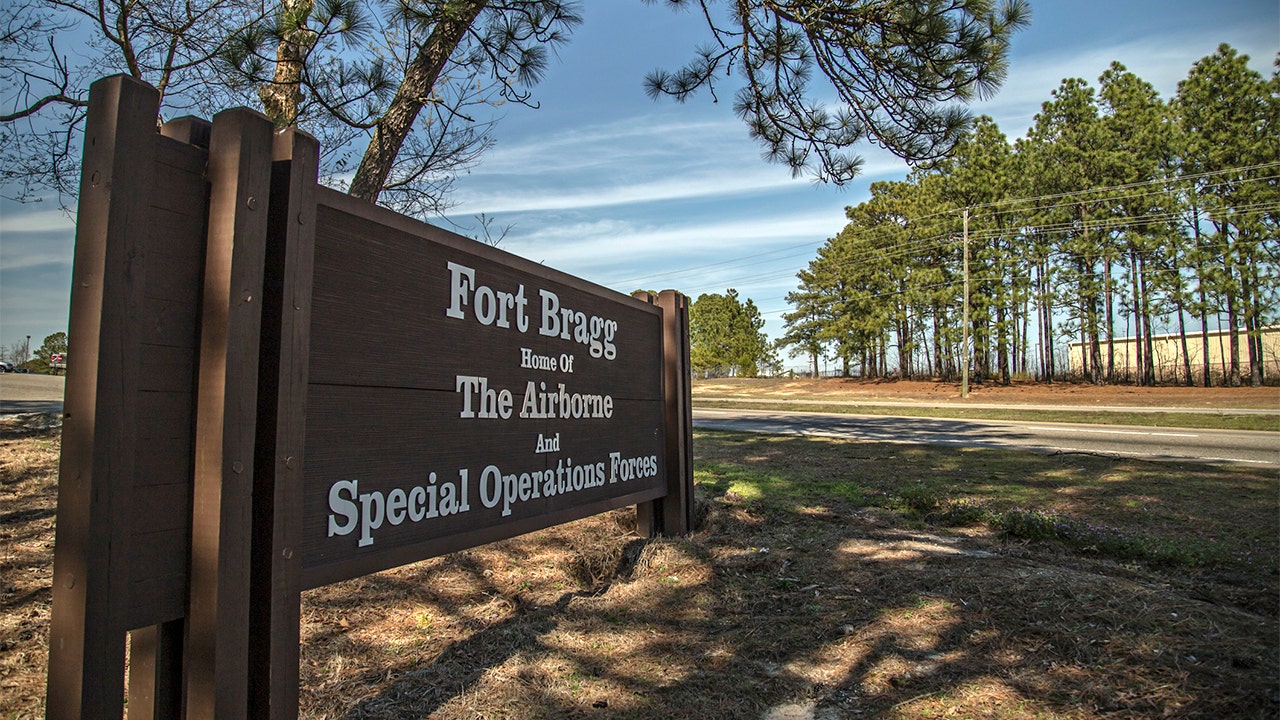 The official Twitter account of the Fort Bragg army base was apparently hacked on Wednesday, then deleted altogether.

“As many of you may know, there were a string of explicit Tweets from our account this afternoon. This was not the work of our admins. Our account was hacked. We apologize to our followers. We have secured our account and looking into the matter,” the army base wrote on Twitter.

The now-deleted Tweets appeared to be made from a user’s iPhone, but it is unclear if an authorized user of the account mistakenly logged in and began tweeting from the official army account or if it was really a hack.

The North Carolina base houses 50,377 troops from the Army’s XVIII Airborne Corps and its special operations contingent.