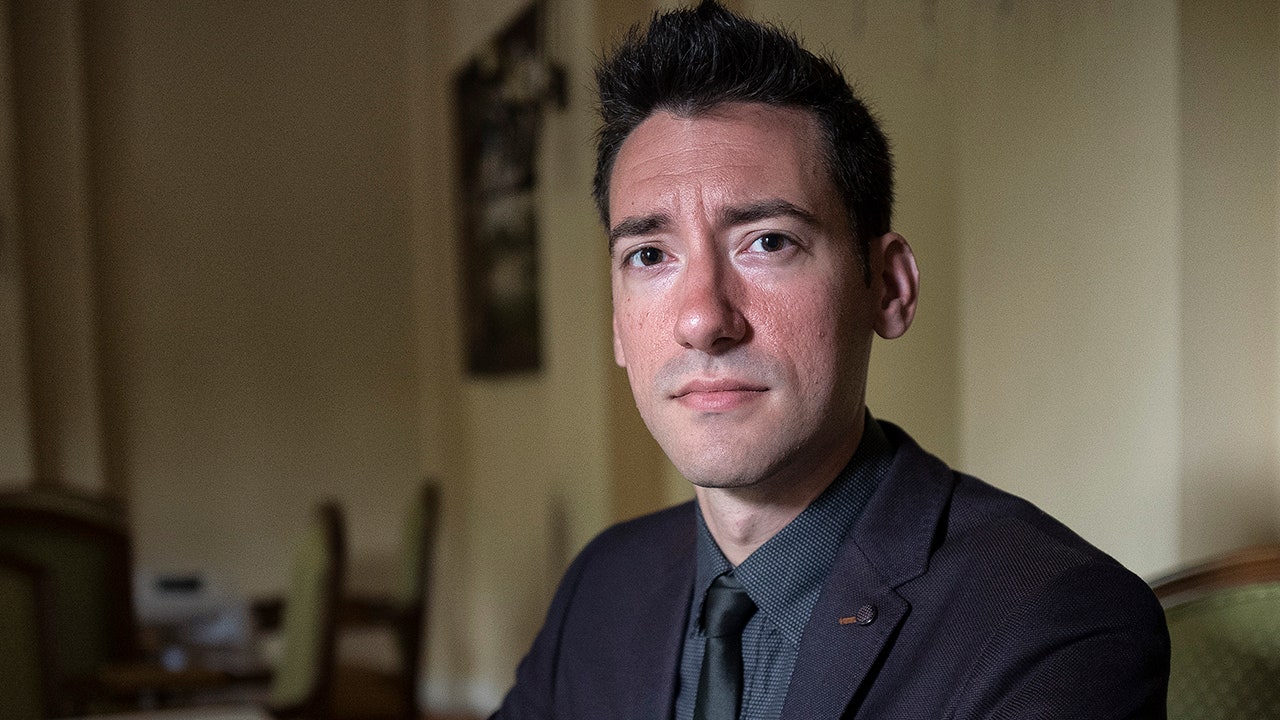 A federal judge issued a permanent injunction blocking the release of hundreds of hours of surreptitiously recorded video during National Abortion Federation (NAF) meetings. The footage was recorded by anti-abortion activist David Daleiden.

District Court Judge William Orrick, one of former President Barack Obama’s appointees, had blocked the release of the footage via preliminary injunction in 2015 and on Wednesday issued a permanent injunction.

Daleiden’s explosive videos of Planned Parenthood officials discussing fetal tissue transfers prompted congressional inquiries and at least one federal investigation by the U.S. Department of Justice that has yet to result in charges.

NAF accused Daleiden and other Center for Medical Progress activists of breach of contract when they used aliases and indicated they worked for a company called BioMax Procurement Services to gain access to the 2014 and 2015 NAF annual meetings.

Daleiden and the Center for Medical Progress argued that blocking the videos’ release violates their First Amendment rights.

READ A COPY OF THE JUDGE’S ORDER

Orrick wrote that the videos “disclosed no criminal activity,” but Daleiden responded on Thursday by hinting at their content.

“What is on the footage of public conversations at abortion industry trade shows that Planned Parenthood leadership is so desperate to cover up?” he asked in a statement to Fox News.

“This decision hides the most incriminating and damning footage under the fig leaf of trade show exhibit agreements which explicitly permitted exhibitor recording,” he continued. “This transparent attempt to skew the law and suppress free speech to protect the worst wrongdoing must stop, and the truth must be revealed.”

NAF praised the ruling in a statement to Fox News. “The court reviewed hundreds of hours of these videos from our meetings and found no evidence of criminal activity by NAF members,” NAF president and CEO Katherine Ragsdale said.

“This permanent injunction is incredibly important to the safety and security of our members,” Ragsdale said. “We documented cycles of harassment and violence against NAF, our members, and other abortion providers, with the release of each video since 2015, and we want to prevent any future attacks.”