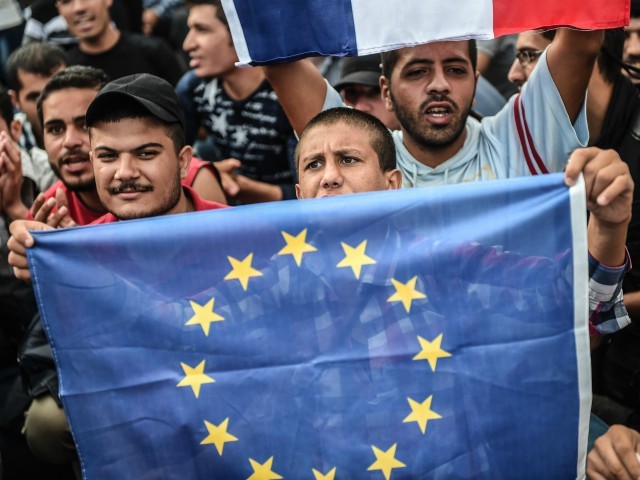 BRUSSELS (AP) — The European Union’s asylum office says people from Iran and Turkey are increasingly applying for international protection throughout the EU.

EASO said Tuesday that “Iran and Turkey have both been amongst the top five countries of origin over the past few months.”

It says that 3,170 Iranians applied for asylum in the EU in October, the highest number for more than two years. More than one in three Iranian applicants received protection in the past six months.

October saw a record 2,880 asylum applications lodged by Turkish citizens. Over the past six months, around 44 percent of Turkish applicants were granted refugee status.

EASO says more than 60,500 people applied for asylum in October, the highest monthly figure this year. Most were nationals of Syria, Afghanistan and Iraq.