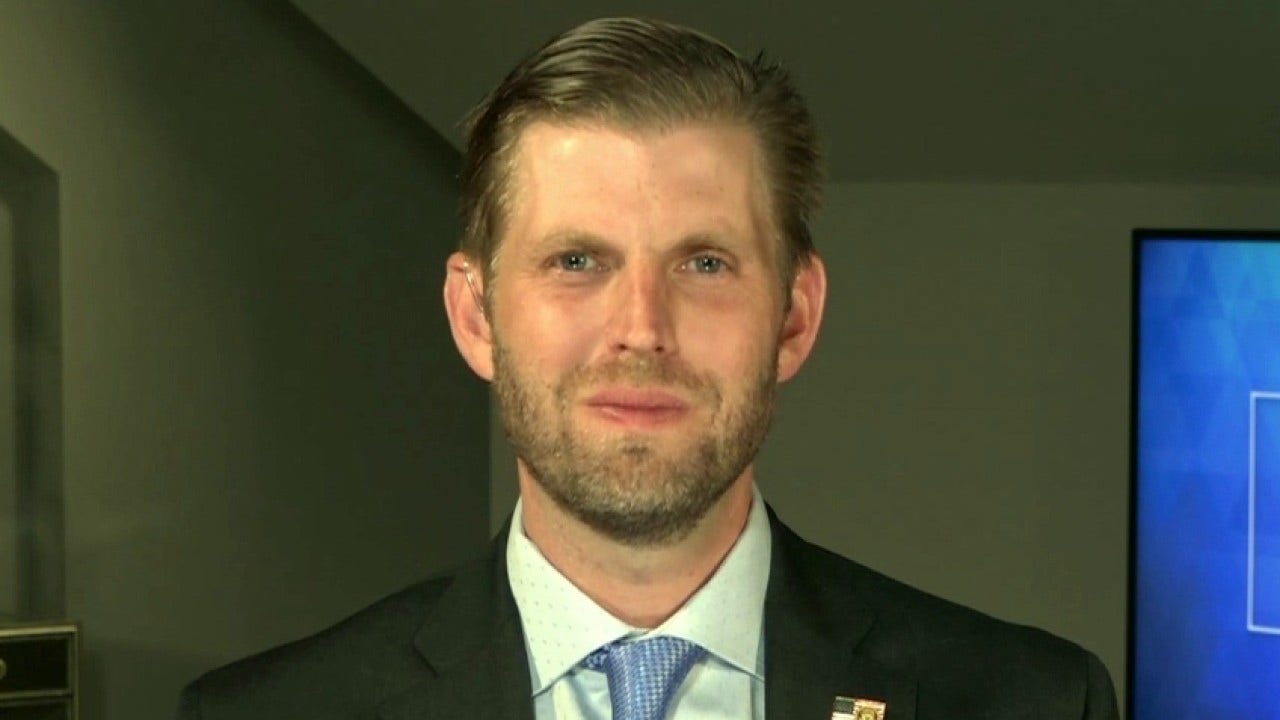 President Trump‘s son Eric Trump was questioned under oath Monday as part of a New York Attorney General investigation of the Trump Organization.

A court filing last week noted that Eric Trump would be appearing, and Bloomberg reported that the questioning had taken place. He had previously tried to have the session pushed off until after November’s election, and has criticized the investigation for being political.

“The NYAG’s targeting of my family violates every ethical rule she was elected to protect,” Trump tweeted in September, along with a video of Attorney General Letitia James’ statements about investigating his father. “Last month alone there were over 240 shootings in NYC, yet the NYAG’s sole focus is an anti-Trump fishing expedition that she promised during her campaign. New York is so lost.”

The probe is looking into whether the company overvalued certain properties in some instances, and devalued others for tax purposes after former Trump attorney Michael Cohen claimed the president had engaged in similar practices in the past.

Eric Trump’s interview took place Monday via video-conference, a source told Bloomberg. While it is unknown exactly what was discussed, the attorney general has made it known in a court filing that “Eric Trump was intimately involved” in the development of a property in Westchester County, N.Y., which is one of the focuses of the probe.

Additionally, James’ office claims that former Trump Organization attorney Charles Martabano withheld hundreds of documents from her office by improperly claiming privilege, including 162 that were from Eric Trump.

“Justice and the rule of law prevailed today,” James said in a September statement after a judge ordered Eric Trump to appear for questioning no later than Oct. 7. “To be clear, no entity or individual is allowed to dictate how or when our investigation will proceed or set the parameters of a lawful investigation. The court’s order today makes clear that no one is above the law, not even an organization or an individual with the name Trump.”

Trump family members have long pushed back against James, claiming she is specifically going after them for political purposes. Her office previously conducted an investigation of the Trump Foundation that led to the charitable organization’s dissolution.

“We will use every area of the law to investigate President Trump and his business transactions and that of his family as well,” James told NBC News after her 2018 election.