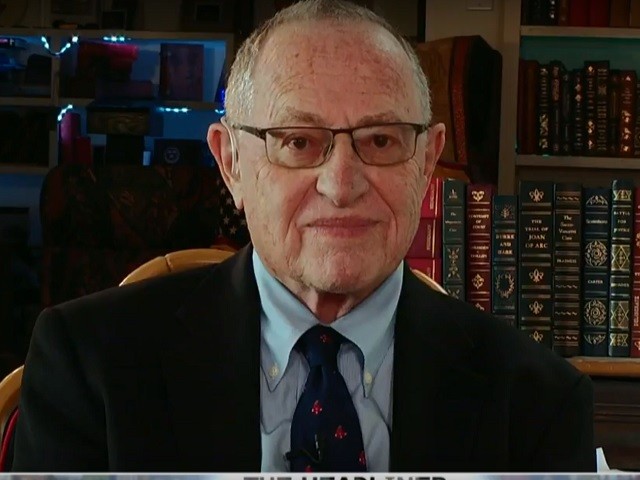 However, he also predicted there would be no criminal case to come from it.

Dershowitz said, “I think the report is going to be devastating to the president. I know the president’s team is working on a response to the report. And so at some point when the report is made public, and that’s a very hard question considering the new attorney general who has the authority to decide when and under what circumstance to make it public, it will be made public probably with a response alongside. The president will say it’s political. There’s their account and our account.”