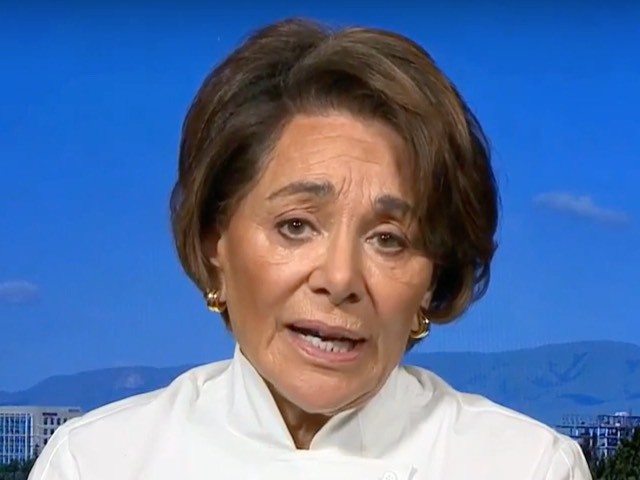 Eshoo said she has no regrets how the Democrats have handled the allegation and suggested one of Ford’s friends or someone from the community leaked her information.

“I know that Senator Feinstein worked very hard to protect her anonymity,” Eshoo stated, dismissing any blame on the Democrats.

“I don’t have regrets, and I’ve thought about this since I met with Dr. Ford,” she said of the handling of the accusation. “No one is perfect, but I think that my sharing with her that I was not there to tell her what to do, but rather do what she wished me to do, if she chose to … do something else.”