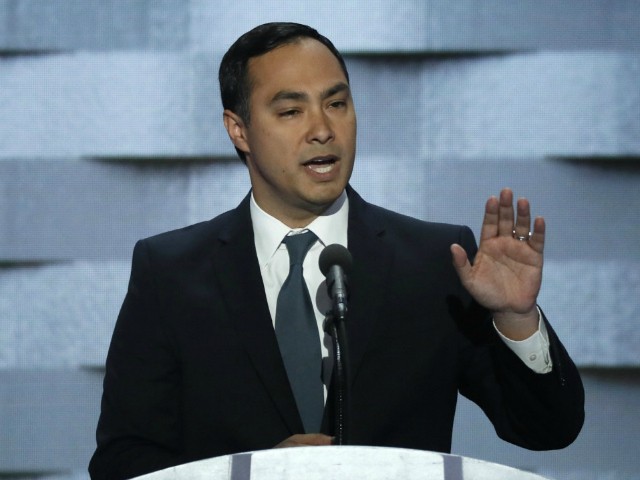 On Monday’s broadcast of MSNBC’s “All In,” Representative Joaquin Castro (D-TX) characterized the situation at the border as “a self-created chaotic situation by the president.” Castro called on the president to return to the “orderly process” for asylum that previous presidents used and President Trump destroyed.

Castro stated, “[T]his was a self-created chaotic situation by the president. He has used migrants from day one, even before he became president, during the campaign, as the number one political boogeyman for him. He has weaponized resentment and fear of migrants, basically to his political benefit. And that’s why you see him do a lot of things that he does with respect to migration and immigration.”