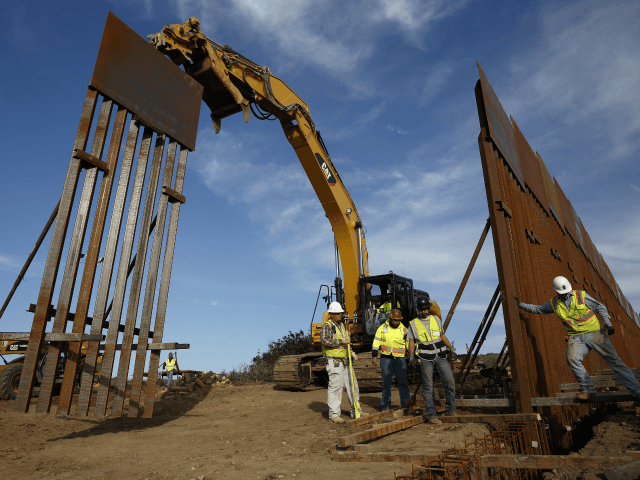 There are currently 31 national emergencies recognized under federal law. If President Donald Trump declares a national emergency over the border crisis, it would increase that number to 32, putting in perspective how common it is for U.S. presidents to exercise that legal authority if he declares a border emergency.

Congress enacted the National Emergencies Act on September 14, 1976, two months before Jimmy Carter was elected president. Since that time and beginning with Carter, presidents have declared 58 states of emergency.

But most are still ongoing. In fact, the longest-running state of national emergency was the first one ever declared under the National Emergencies Act. On November 14, 1979, President Carter signed Executive Order 12170, declaring a national emergency responding to Iran-sponsored terrorism.

That emergency is 39 years old, with no end in sight.

President Trump has declared three emergencies during his time in office, dealing with human rights abuses (December 20, 2017), sanctioning those attempting to interfere in U.S. elections (September 12, 2018), and – like Reagan – one dealing with Nicaragua (November 27, 2018).

Under the National Emergencies Act, President Trump has full authority to declare an emergency regarding the crisis on the U.S. border for many reasons, such an drug trafficking. For example, most of one of the deadliest drugs killing Americans right now, fentanyl, is made in China, but fully 85 percent of that lethal drug enters the United States through the Mexican border. Such a declaration would be consistent in scope and effect with many of the 31 current emergencies.

The president is considering declaring such an emergency, which would simply increase the number of national emergencies to 32, as he prepares to travel to the U.S. border with Mexico.