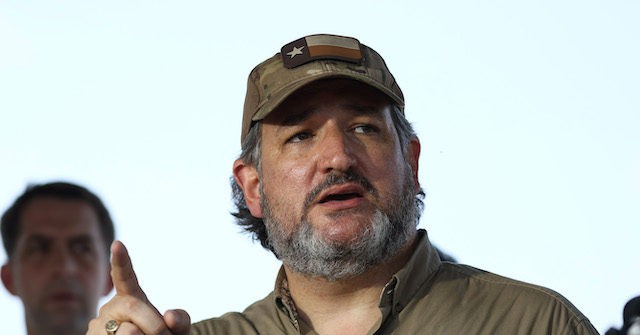 On Thursday’s broadcast of the Fox News Channel’s “Hannity,” Sen. Ted Cruz (R-TX) blamed the migrant situation in Del Rio on the “political decision” by the Biden administration to stop deportation flights to Haiti.

Cruz said, “[T]his is a manmade crisis. … September 8, the Biden administration made a political decision. They announced that they were no longer going to fly deportation flights back to Haiti.”

He added that after the cancellation of the flights, “the word has gone out, if you’re from Haiti, Joe Biden and Kamala Harris have said we have open borders, come to Del Rio, and they will let you in. … And it’s a political decision that Joe Biden could end tonight by simply following the law and saying, we are going to send people back to Haiti, which is what federal immigration law requires, until Biden and Harris got into office.”