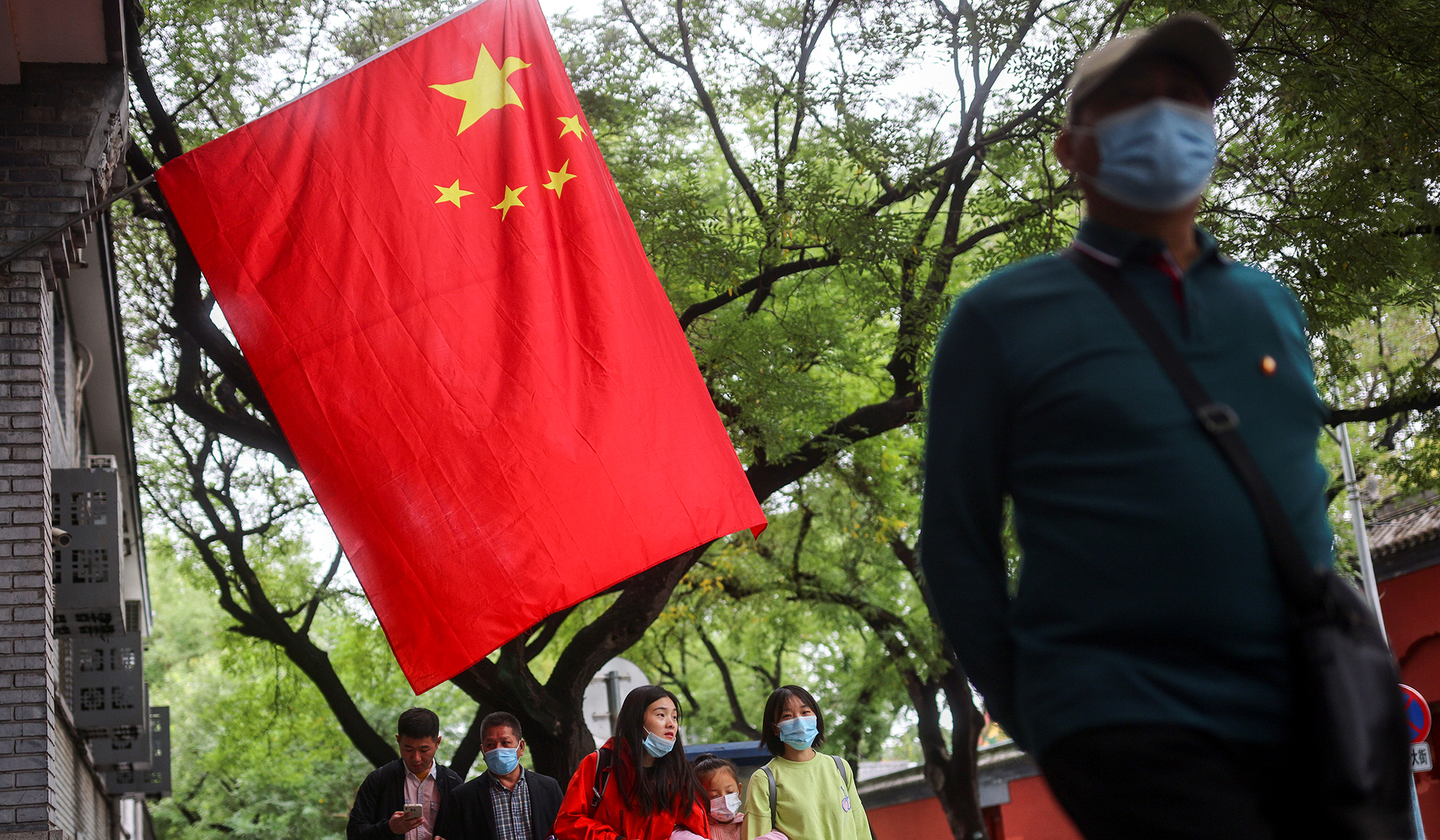 Is the Chinese party-state a fascist regime? Melissa Chan, a reporter focusing on Chinese transnational influence, thinks so. She had an op-ed in the Washington Post yesterday arguing that it isn’t enough to call the Chinese Communist Party an authoritarian entity. She also prefers the fascist to totalitarian, the other alternative label which many have taken to recently, given a number of historical parallels she identifies in her piece.

Chan considers a number of areas in which Beijing’s actions are reminiscent of 20th-century fascist regimes, including its high-tech surveillance state, foreign policy, economic system, and state-enforced racism:

To right perceived wrongs, Xi has a clear revanchist agenda. Taiwan has become his Alsace-Lorraine, the Himalayan border with India his Polish Corridor, and Hong Kong his Sudetenland. With military or strong-arm tactics, he has made clear that moves to control these areas are not off the table. In addition, Beijing has reportedly moved into Bhutanese territory. China also claims most of the South China Sea, where it has built military outposts marked by its own “nine-dash line” that, on a map, protrudes far beyond Chinese land borders in a Lebensraum-like expansion. . . .

No entity operates freely from the CCP, including these technology champions. Companies may chase profit margins like other capitalist enterprises, but party officials step in when they see an overriding state interest. Those who fail to fall in line are felled — the most spectacular example being billionaire tech magnate Jack Ma, who disappeared for months after criticizing the country’s financial regulators. Together with Beijing’s anti-union, anti-labor stance, the Chinese economy today recalls Mussolini’s corporatist fascism. . . .

Critically, Beijing targets ethnic Han Chinese in this campaign — in its eyes, the “master race.” Against minorities, most troublingly against Muslim Uyghurs, the state has sought to prevent births, including by using extreme measures such as forced sterilization. Its treatment of Uyghurs, not as citizens but rather a problem to be dealt with, has led to the establishment of hundreds of reeducation camps that experts say constitute the largest detention of ethnic and religious minorities since World War II. The legislatures of several democracies have called what’s happening genocide.

The rest of the piece is worth reading. It’s likely to fuel the important ongoing debate on the most accurate terminology with which to refer to the party. As Chan notes, whatever one thinks of the fascist label, merely calling the Chinese regime an authoritarian one no longer reflects reality.