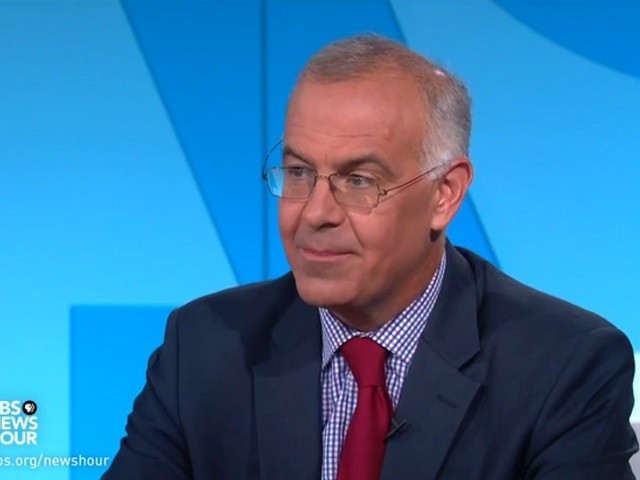 On Friday’s “PBS NewsHour,” New York Times columnist David Brooks stated that while President Trump’s praise of Representative Greg Gianforte (R-MT) for bodyslamming a reporter is wrong, he wonders if behavior like that should be ignored because focusing on it “creates this drama that benefits Trump, frankly.”

Brooks added, “You’ve got to try to maintain some sense of standards of how public officials are supposed to act with integrity. But, sometimes, I feel manipulated when I do react, because that’s sort of what Donald Trump wants.”

He later considered whether Democrats could sway more swing voters by focusing on “what Trump is doing to the culture” due to the fact that “there are a lot of pretty conservative people who think what’s happening to the country is pretty awful.”