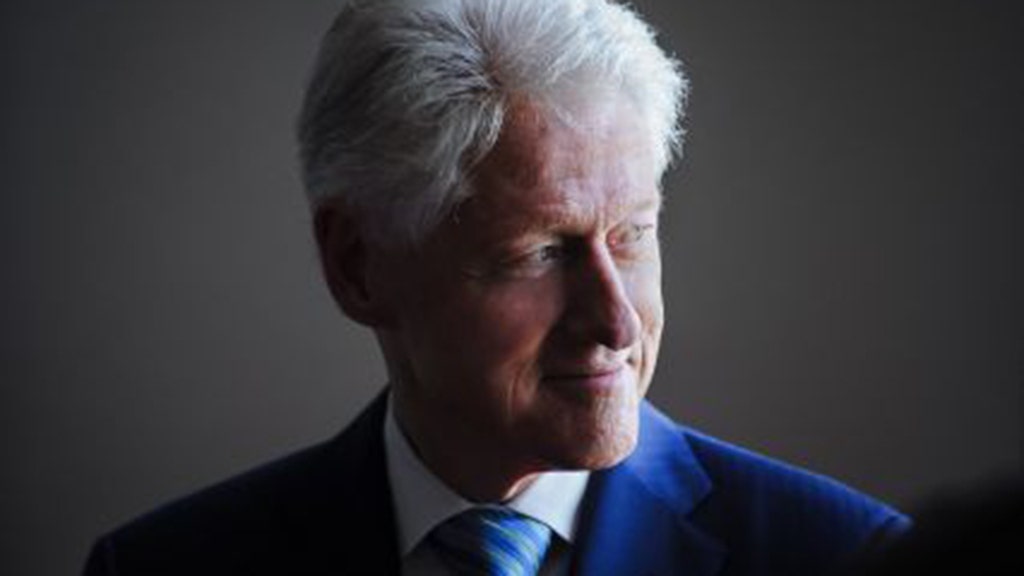 Former President Bill Clinton on Friday wished President Trump and Melania Trump a “speedy recovery” after the pair announced earlier on Friday that they had both tested positive for coronavirus.

“We wish the President and First Lady a speedy recovery, and hope for the safety of the White House staff, the Secret Service, and others putting their lives on the line,” he wrote. “This pandemic has affected so many. We must continue to protect ourselves, our families, and communities.”

Leaders around the world and the United States of different political affiliations came together Friday after news that the president, first lady and a number of other congressmen and people within Trump’s political circle tested positive for COVID-19.

Former President Barack Obama and Michelle Obama, as well as 2020 Democratic nominee Joe Biden and Jill Biden, also sent well wishes to the president and first lady after news broke of their diagnoses on Friday.

Obama followed his tweet wishing the president and first lady a speedy recovery with a message of unity.

“Obviously, we’re in the midst of a big political battle right now, and while there’s a lot at stake, let’s remember that we’re all Americans. We’re all human beings. And we want everyone to be healthy, no matter our party,” he wrote.

Trump expressed thanks for the “tremendous support” he received in a Friday video and announced that he was feeling “well” but was going to Walter Reed National Military Medical Center “to make sure that things work out.”