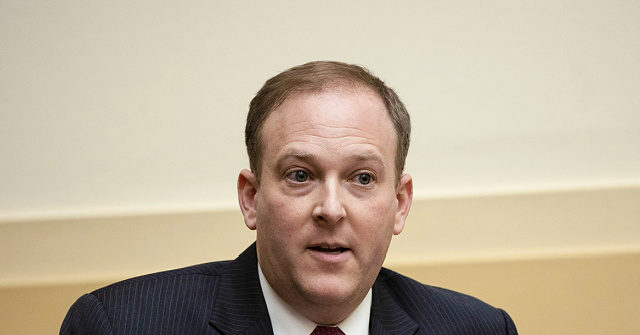 Zeldin stated, “The Manhattan district attorney put out this memo refusing to enforce the law. It’s become national news. The governor has the constitutional authority to remove a district attorney who refuses to enforce the law. As governor of New York right now, I would do that. Yesterday, Gov. Hochul met with Alvin Bragg, the Manhattan District Attorney. Didn’t fire him, didn’t condemn him. She hasn’t even agreed — disagreed yet with any part of that memo. But of course, they make their political calculations. They’re worried about primaries, their far left flank taking over their party. So, they make this selfish political calculation that gets people hurt.”