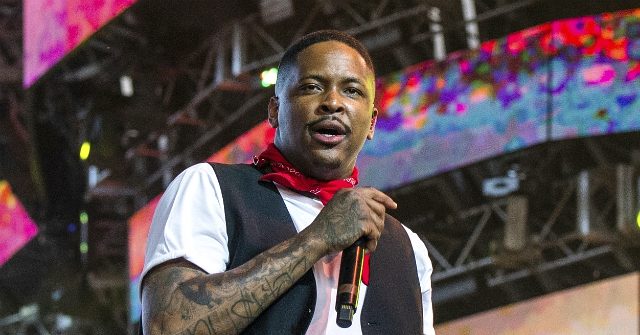 YouTube has no plans to remove rapper YG’s song “Meet the Flockers” despite some of the Google-owned company’s staffers slamming the song as racist, according to a report by Bloomberg, as it mentions targeting “Chinese neighborhoods” during burglary attempts.

“First, you find a house and scope it out, find a Chinese neighborhood, cause they don’t believe in bank accounts,” the song’s lyrics read, in part.

The row over the rap song started after some YouTube employees asked the company’s “Trust & Safety” team to axe the song from the platform. The request was reportedly denied by an executive from the department and another content policy leader.

“We find this video to be highly offensive and understand it is painful for many to watch, including many in Trust & Safety and especially given the ongoing violence against the Asian community,” the executives wrote in an email sent to staff on March 22, obtained by Bloomberg.

“While we debated this decision at length amongst our policy experts, we made the difficult decision to leave the video up to enforce our policy consistently and avoid setting a precedent that may lead to us having to remove a lot of other music on YouTube,” they added.

The executives said that while the song’s lyrics may violate the platform’s hate speech policy, YouTube makes exceptions for clips that have an “artistic context.”

“Sometimes videos that might otherwise violate our policies may be allowed to stay on YouTube if the content offers a compelling reason with visible context for viewers,” YouTube explains on its website. “We often refer to this exception as ‘EDSA,’ which stands for ‘Educational, Documentary, Scientific or Artistic.’”

Aside from the rapper’s song about robbing homes in Chinese neighborhoods, YG is perhaps best known for his hit song, “FDT (Fuck Donald Trump).” Last year, the rapper was arrested at his Los Angeles home on suspicion of robbery.

While YouTube makes an exception for YG, the video sharing platform does not appear to offer the same exception for U.S. presidents, as the Google-owned company suspended former President Donald Trump’s account earlier this year.