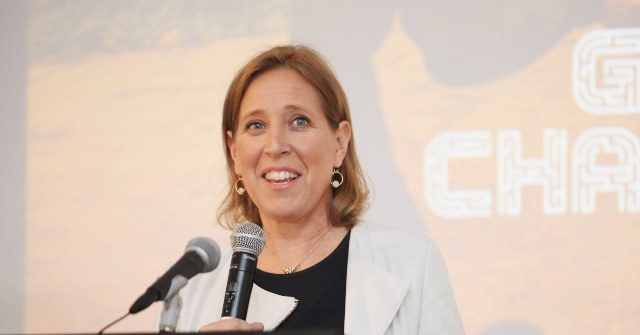 Google-owned video platform YouTube has announced a $100 million fund for black video creators, as well as a fundraiser special being hosted by rapper Common and actress and singer Keke Palmer.

Variety reports that YouTube CEO Susan Wojcicki has announced a new multiyear $100 million fund dedicated to “amplifying and developing the voices of Black creators and artists and their stories.”

Wojcicki wrote in a blog post: “At YouTube, we believe Black lives matter and we all need to do more to dismantle systemic racism. We’re committed to doing better as a platform to center and amplify Black voices and perspectives.”

Wojcicki announced that on Saturday, June 13, YouTube will be hosting a livestream fundraising event produced by YouTube Originals called “Bear Witness, Take Action.” The event will be hosted by the rapper and actor Common and actress and singer Keke Palmer. The event will be structured with roundtable discussions and panels, musical tributes with performances from John Legend and Tre Songs, live discussions, and more.

According to YouTube, the special will aim to inspire, unite, and boost meaningful voices to create change, heighten awareness, and raise funding for racial justice.

Susanne Daniels, YouTube’s global head of original content, commented: “I support the Black Lives Matter movement and I think it’s imperative that we help amplify Black voices and continue the conversation about meaningful change and racial justice. YouTube has a unique ability to unite creators, artists and powerful voices within the Black community to encourage the world to stand up and speak out for racial justice.”