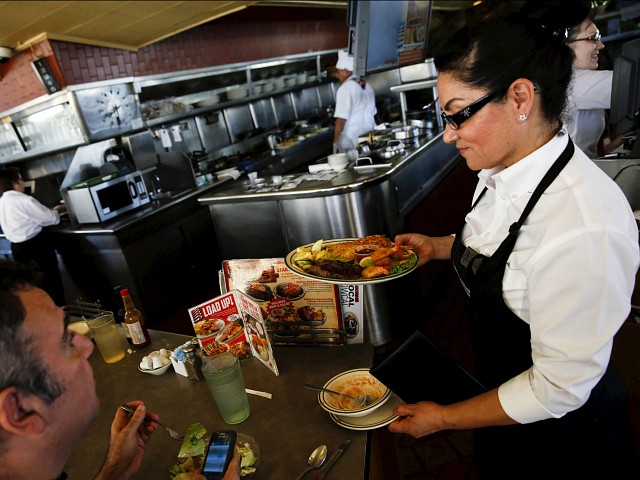 A new study conducted in the United Kingdom revealed that young people are less likely to complain about a rude waiter or cold meal.

According to a new survey conducted by the Financial Conduct Authority, young people aged 16-24 are less likely to complain about bad service as compared to those over the age of 55. The study also revealed that those in this age range are less likely to get refunds or replacements when it appropriate to do so. While only 46 percent of those aged 16-24 would complain about bad service in a restaurant, over 70 percent of those aged 55 and over would.

The survey included a list of things that people often fail to complain about.

2. A poor meal when eating out

3. Being ignored by a shop assistant

6. Inadequate service in a shop

7. Smoking in a public place

9. People who take up extra space on public transport

10. A haircut you were unhappy with

Consumer behavior analyst Gok Wan argued that Brits are less likely to defend themselves when they’ve received bad service. “As a nation we tend to shy away from sticking up for ourselves, even when we feel we’ve been given a raw deal. But, just like fashion, complaining is all about feeling fearless!” Wan said.