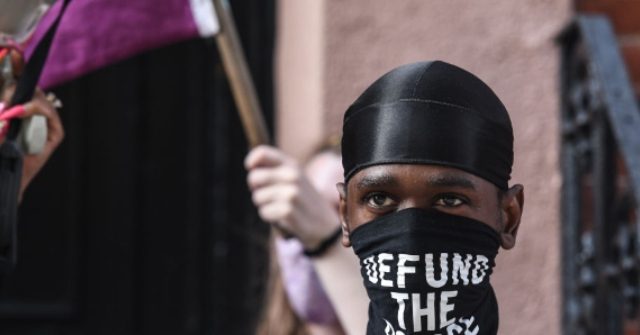 Yale Political Science department Chair Greg Huber and a team conducted an 8-week study surveying 1,137 people about how they felt about “reforming, defunding, and abolishing police.” The finished findings were published in the January 2022 issue of “Criminology and Public Policy.”

“It seems very clear that the public is not comfortable with reducing or getting rid of the police, they would just like the police to behave differently,” Huber said.

The idea for the study came after Black Lives Matter protests and riots swept the country in the summer of 2020, Huber said, noting that there was “enormous amount of protests and discussion around police misconduct.” The survey was conducted while the protests were underway in 2020, the report states.

“The question was whether or not that meant that Americans wanted to get rid of the police wholesale, or just address behavior by the police that is detrimental to the public,”  he said.

Huber said respondents were “less receptive” to abolition and defund than reform because they are “worried about crime.”

“We’ve seen big increases in crime rates in many cities,” he said. “What this tells us is that the public is going to be skeptical of reducing the number of police on the streets. They’re worried that crime would go up.”

I think the summer of 2020, it was very unclear as to what policy reforms people wanted. We saw that there was widespread support for addressing police misconduct, but I think some people thought that extended to also broader efforts to get rid of the police or reduce the number of police on the streets. That does not appear that many people who are marching actually supported those changes.

The study concluded that reforming police operations would be a more successful approach nationwide than decreasing department budgets.

Additionally, 66 percent of voters agree with this statement: “The radical and reckless decisions by some jurisdictions to defund their police forces have had a real and devastating effect on American communities.”

More recently, a February Morning Consult/Politico poll found that 75 percent of registered voters believe defunding police departments is either a “major” or “minor” reason for rising violent crime in the United States.