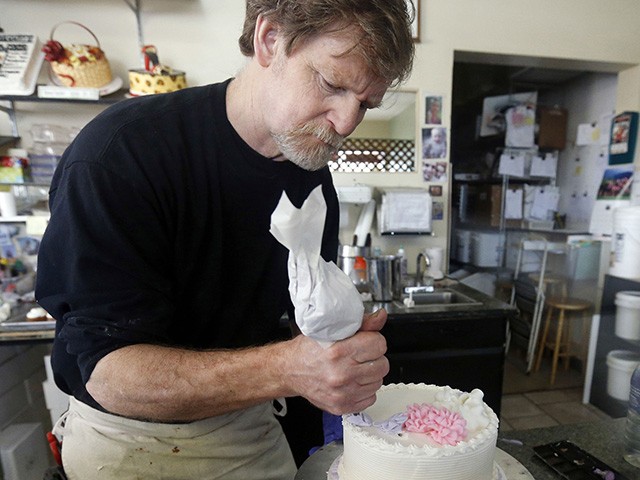 Yale University has decided to pull funding from students who work with Christian non-profit legal organizations including the Alliance Defending Freedom.

According to a report from The Federalist, Yale Law School announced a new policy in March that will effectively pull funding from students who work with Christian public interest groups. At law schools around the country, students that work for non-profit legal organizations are often eligible for a stipend from their university. This practice encourages students to pursue noble non-profit work despite the lack of pay.

Earlier this year, one of Yale University’s LGBT groups demanded that the law school pull financial support from students who work with Christian public interest groups like the Alliance Defending Freedom (ADF). The push came in the aftermath of a campus event featuring an attorney from ADF who spoke about the Masterpiece Cakeshop case in which a Christian baker was asked to bake a cake for a same-sex wedding.

Federalist contributor and Yale Law School student Aaron Haviland reported on Monday that Yale had caved to the demands of the students. On March 25, the school announced that students who work with organizations that allegedly discriminate based on LGBTQ identity.

Haviland argues that the new policy allows Yale to discriminate against Christian public interest groups. He points out that the ACLU, which defends abortion rights, is not impacted by the new policy.