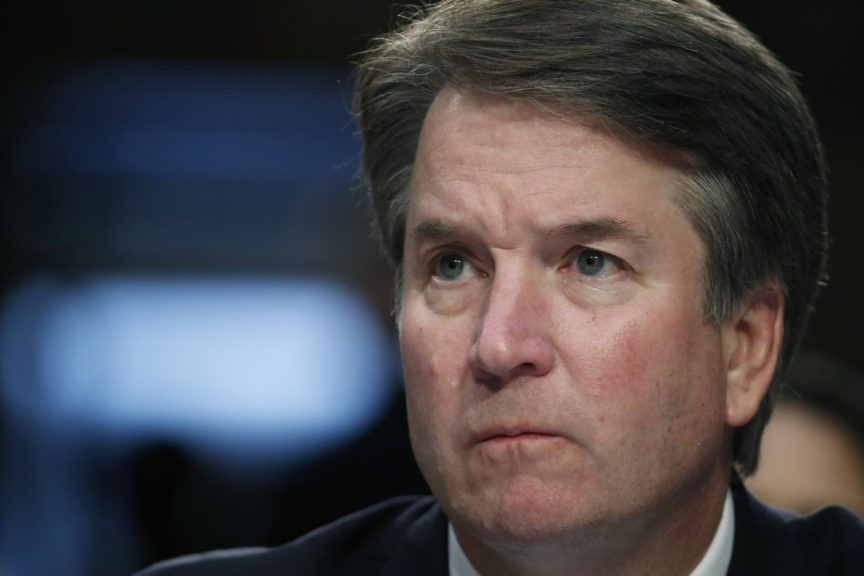 A Wall Street Journal report states the White House, after reviewing FBI “interview reports” regarding Supreme Court nominee Brett Kavanaugh’s past, found “no corroboration of the allegations of sexual misconduct” against the judge.

It is unknown whether the White House has concluded a full review of all FBI interview documents.

Senate Judiciary Committee members are said to be receiving the FBI’s findings “late Wednesday” and will have an opportunity to examine the report on Thursday. Earlier Wednesday, Senate Majority Leader Mitch McConnell filed a cloture motion, setting the stage for the full Senate to vote on Kavanaugh’s confirmation as early as Saturday.