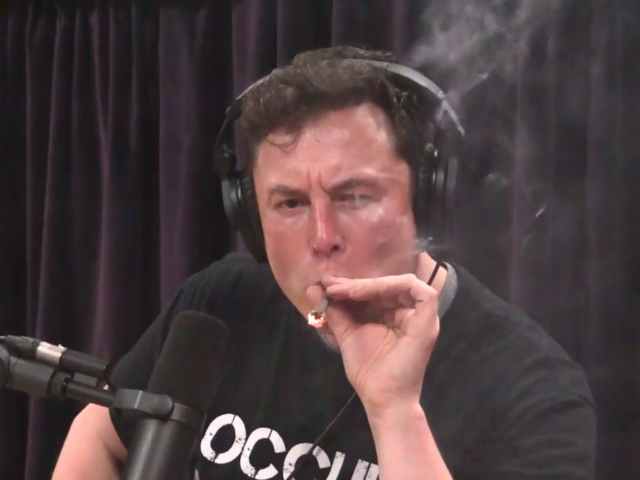 The announcement late Wednesday came with Elon Musk’s penchant for surprising investors, when at the end of a quarterly analysts’ call the CEO unexpectedly said he was replacing his longtime confidant, Deepak Ahuja, with “Zach,” without providing his last name.

That would be Zach Kirkhorn, who has worked at Tesla since 2010—save for two years at Harvard Business School—but was only named a vice president a few weeks ago.

Now Mr. Kirkhorn will be tasked with leading Mr. Musk’s charge to turn 15-year-old Tesla into a consistently profitable auto maker, while dealing with the unpredictable behavior of his new boss. Mr. Ahuja, a 56-year-old auto-industry veteran, will be retiring from Tesla for the second time and will stay on as an adviser.

The WSJ notes that this is just the latest in a long line of turnovers at Tesla in recent years and that the hiring of Kirkhorn came as a shock to many analysts and investors:

The change marked yet more turnover at the top for Tesla, which has left its executive bench somewhat depleted, including in the finance department. More than 50 senior executives have left Tesla in the past two years, including its engineering, accounting and human resources chiefs, and last month, another Mr. Musk confidant, general counsel Todd Maron, said he was leaving.

Mr. Kirkhorn’s installment was a surprise to some of Tesla’s closest observers. David Whiston, analyst with Morningstar Research Services, said he had never heard of Mr. Kirkhorn. “Couldn’t find anything on him,” he said. “Wonder how long they debated this.”

Ross Gerber, CEO of Gerber Kawasaki Wealth & Investment and a vocal Tesla investor, was also unfamiliar with the new CFO but noted he sees a parallel between Mr. Kirkhorn’s hiring and that of Sean McVay, who became the youngest head coach in the NFL in 2017. Mr. McVay, 33 years old, is leading the Los Angeles Rams in Sunday’s Super Bowl.

The WSJ also provided some background on Kirkhorn and his rapid progression through the ranks of Tesla in a short space of time:

Mr. Kirkhorn joined Tesla in 2010 as a senior finance analyst for about 18 months before heading off to Harvard and then returning to Tesla in 2013. His time at Tesla has spanned the introduction of every vehicle, from the original Roadster to the Model 3 compact sedan.

“Zach’s incredibly talented, has made a huge contribution to Tesla over the years, and obviously very well known to the whole team and has the respect of the whole team,” Mr. Musk said Wednesday.

Tesla declined to make Mr. Kirkhorn available for an interview.

Whether Kirkhorn will prove to be a smart choice for CFO remains to be seen, but it appears that the young financial officer has a lot to prove as Tesla faces a tough financial year.

Read the full article in the Wall Street Journal here.